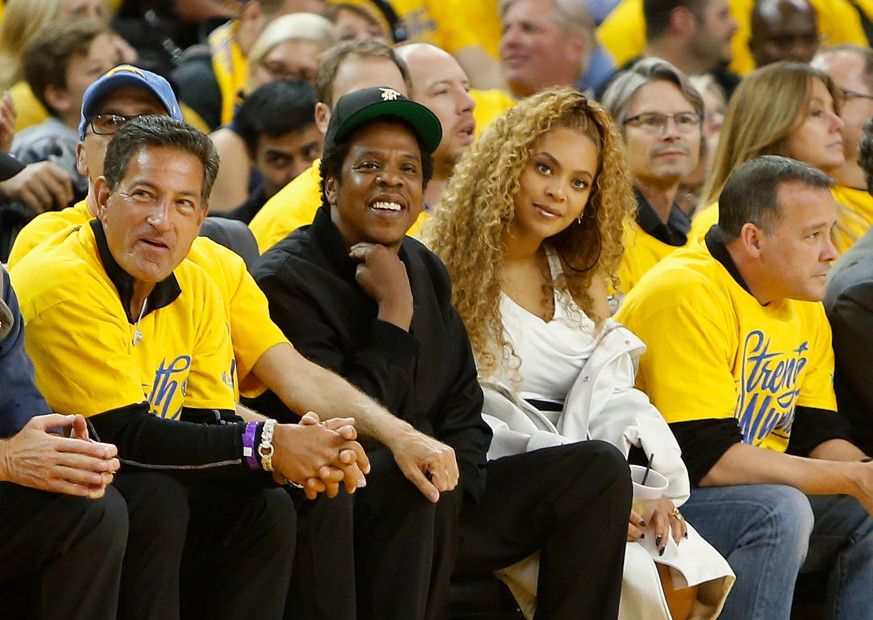 Just mere days after springing his Beyonce-duet album EVERYTHING IS LOVE onto the world without prior warning, the Roc Nation mogul is now working with Puma  as a creative consultant, Complex has learned.

“I can confirm that according to his deal with PUMA, JAY Z’s official designation is Creative Director. I referred to him today (as president of basketball) by an informal designation.” — Adam Petrick, Puma’s global director of brand and marketing

And the brand has already beefed up their roster by signing on top NBA prospects Duke’s Marvin Bagley III, Texas Tech’s Zhaire Smith and Arizona’s DeAndre Ayton, the latter who is pretty much a shoe-in to be picked first in the upcoming 2018 NBA Draft by the Phoenix Suns.

“We’ve been working with Roc Nation for quite some time. They’ve been great partners to us for several years. We’ve done many different deals with many different ambassadors,” Adam Petrick, Puma’s global director of brand and marketing, relayed to Complex. When Puma approached him about this opportunity, JAY-Z felt it “was something he wanted to be a part of,” according to Petrick.

Jigga — who was a minority owner of the Brooklyn Nets up unto 2013 — will reportedly handle selecting more top talent in Puma’s basketball division, artistic vision and brand direction. “What’s important to him on a day like today is that it’s clear we’re making a serious push with players like Bagley and Ayton and Smith,” Petrick continued. “We’re making a serious statement about the entry of the category, that we want to be a performance brand, but then also very culturally focused. It’s clear that we’re looking at basketball through the lens of culture, and thinking about the fashion of basketball, the music of basketball, all the aspects of culture around basketball as much as the on court presence that we will have.” Check out the latest hardware from Puma down below, which includes the re-release of Walt Clyde Frazier sneakers. Top NBA draft prospects Deandre Ayton and Marvin Bagley III sign with Puma