Logic Has Money To Burn In "Contra" Music Video 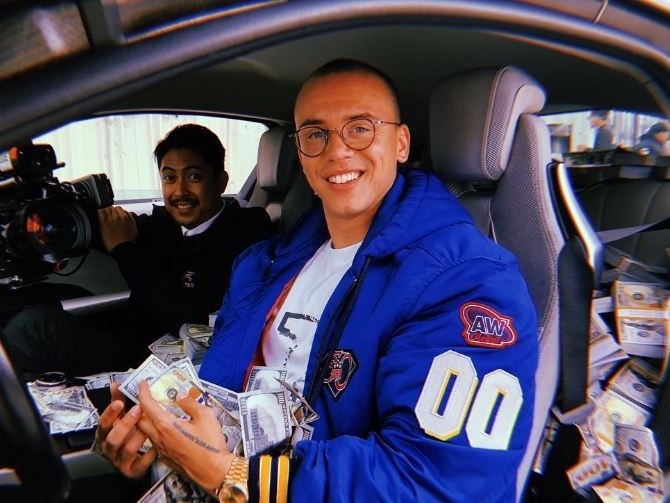 Months after releasing his Bobby Tarantino II mixtape, Logic has shared the music video for “Contra,” a song featured on the 13-track project.

Directed by Mike Holland, the video features the Gaithersburg, Maryland-raised rapper driving around in a luxury BMW with a mound of cash in the back seat.

As he sets fire to the cash, Logic raps, “Most of these people can’t never ever comprehend the shit that I sing / I am polite than a muthafucka, but when I grip that mic I get mean.”

Logic is currently on the road for his Bobby Tarantino vs. Everybody Tour, which will make stops in both New York and New Jersey this weekend.