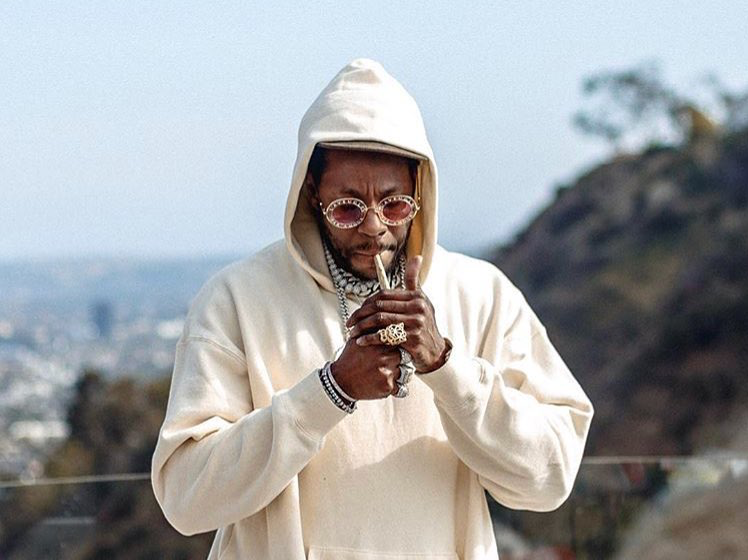 After expressing his disappointment with the 2018 XXL Freshman class on Tuesday (June 12), 2 Chainz is back on the radar with a new track. The new single, “Bigger Than You,” dropped late Thursday (June 15) and features Drake and Quavo. Production comes courtesy of !llmind and Murda Beatz.

“Bigger Than You” is the latest single from 2 Chainz since the release of his EP, The Play Don’t Care Who Makes It, in February. This also marks the latest feature by Drake, who released the visual for “I’m Upset” and announced June 29 as the release date for Scorpion.

Though a new album from 2 Chainz hasn’t been announced, he has hinted at it on social media.

Take a listen to “Bigger Than You” below and then check out 2 Chainz in the new MLS “Our Soccer” commercial.