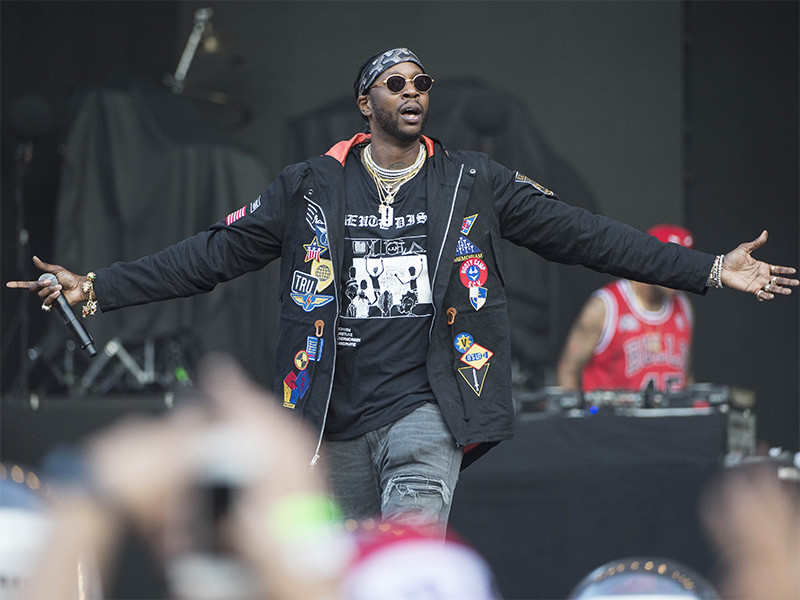 2 Chainz had been teasing new music on Instagram this week, but even with the advance warning, he still surprised a lot of people with the sudden announcement of a new EP titled The Play Don’t Care Who Makes It. This marks his first project since last June’s Pretty Girls Like Trap Music.

Chainz has been busy since releasing his last full length, which peaked at #2 on the Billboard 200 album chart and hit #12 on DX’s Best Albums Of 2017 list. Among his various adventures, he toured the album (even while confined to a wheelchair after breaking his leg), appeared on Eminem’s “Chloraseptic” remix and called out the Governors Ball Festival for not giving him his dues on the flyer.