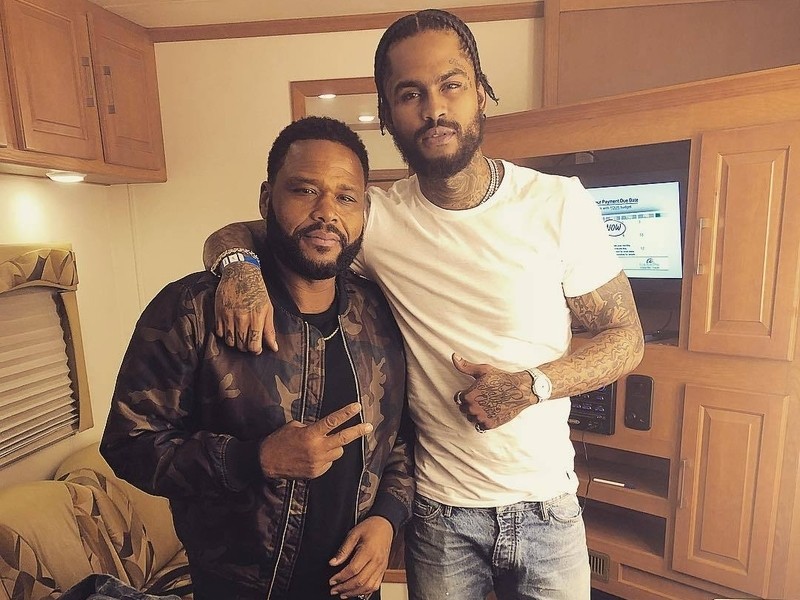 Dave East and Dreezy are adding acting credits to their respective résumés.

The two rappers have been cast in Netflix’s Beats, a film about Chicago Hip Hop starring Black-ish’s Anthony Anderson and Orange Is The New Black’s Uzo Aduba.

The upcoming movie is directed by Chris Robinson, who is known for his work on the 2006 film ATL and BET’s The New Edition Story miniseries. Chicago native Khalil Everage, a 17-year-old newcomer, has been cast in the lead role.

“In this urban coming of age drama, the paths of a young musical prodigy (Everage) with borderline agoraphobia, and a former music manager (Anderson) who fell from grace, collide on Chicago’s South Side, and the unlikely duo must come together to free each other from the demons of their past,” a Netflix press release reads. “Beats is the ultimate ode to Chicago and its Hip Hop scene, as it illustrates the beating pulse at the heart of the South Side.”

Drill producer Young Chop will provide original music for the film. Additional Chicago artists and producers are also being tapped for the soundtrack, though none of these contributors have been announced as of yet.

Beats is scheduled to be released in 2019.