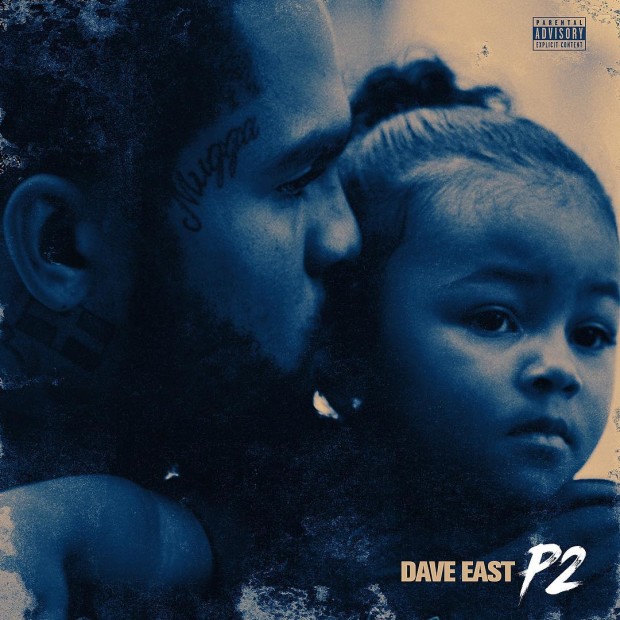 The pressure was seemingly on for Dave East.

Coming off the tired KARMA mixtape, the Nas protégé had to bounce back to do his Def Jam ranking proud. Paranoia 2, the sequel to 2017’s Paranoia: A True Story, won’t win East any risk-taking points but is enriched by heartfelt reflections and vivid storytelling.

P2 threatens early to be ensnared in the same trap that caught up KARMA on tracks like “Woke Up” and “Powder,” which are sonically pleasing but feature more of the same posturing and paper-chasing.

Just in time, however, East switches things up with “Corey,” which dives headfirst into a tale of brotherhood lost. This particular record truly showcases East’s worth as an MC. Many a rapper has lamented over friendships turned sour post-fame, but East details every facet of friendship’s downfall, his voice tinged with a mix of sadness and resentment over DJ Khalil and Cardiak’s plucky, reflective piano keys. More engaging tales abound, with features strategically placed throughout to advance the narrative as if P2 were a Dennis Lehane novel. T.I. is simultaneously cool and sharp on “Annoying,” while Lloyd Banks doubles down on his raspy delivery to match the grit and gutter of “Violent.” And “Prosper,” with its dark, methodical basslines that weave in rhymes like “Tryna prosper by any means/I’m Malcolm in a Detroit fitted,” display Young David’s 20/20 focus for winning at all costs.

Aside from the pointless skit, “Regular Harlem Shit,” and the unsuitable “Maintain,” which features a vocoder-soaked hook by Bino Rideaux, P2 doesn’t have any real weak links. The production is appropriately East Coast, with downbeat horns and deliberate drums gracing multiple songs. And yet, the album doesn’t have any songs that attain the wistfulness of Nas, the menace of Mobb Deep, or the desperation of DMX. A shining example of this is “I Found Keisha,” a dark tale of robbery and murder that echoes Big L’s “The Heist” to a lesser degree and picks up where the Kairi Chanel cut left off. When a rapper decides to make music that emulates his heroes, the finished product shouldn’t feel like a lighter version of the originals. P2’s lack of classic material isn’t that much of a hindrance to its overall strong standing, but it keeps the album from being a transcendent affair that is essential to the masses.

Thankfully, East steps off the block to count his blessings on the last two tracks, giving his rap persona a bit more depth in the process. “Never Been” and “Grateful” feature production more elegant than greasy, and East is at his most authentic when recalling his childhood days and saying “thank you” for his success. These closing cuts not only provide a breath of fresh air to the project but also help save it from being just another solid entry by a Rotten Apple lyricist.