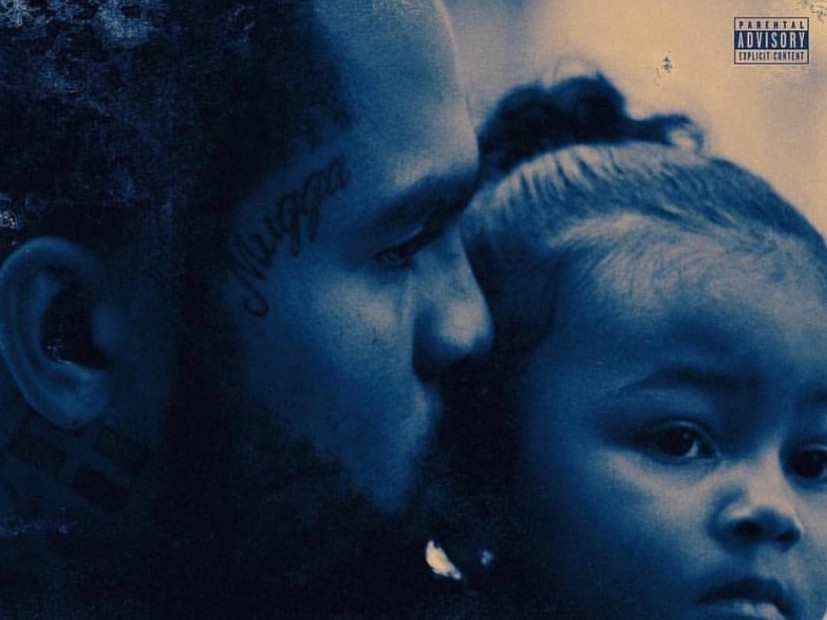 Dave East has finally released his long-awaited project, Paranoia 2. The 15-track, 56-minute effort (which was being referred to as an “EP” in the leadup) serves as a sequel to his major label debut, Paranoia: A True Story, which came out last August.

East had previously announced that P2 would be released around Halloween of last year, but it was pushed back until now. To make up for the delay, the Harlem rapper released his K A R M A mixtape on Black Friday.

Meanwhile, Dave East and Don Q took to Instagram on Monday (January 15) to reveal they’ve been working together in the studio. While there’s no concrete details on a full project yet, the pair did release an official remix to JAY-Z’s “Family Feud” as a teaser.

If You Want A DON Q / DAVE EAST Tape Drop A ? In Da Comments #HBTLDG @donqhbtl

Check out P2’s stream above, and the cover art and track list below.