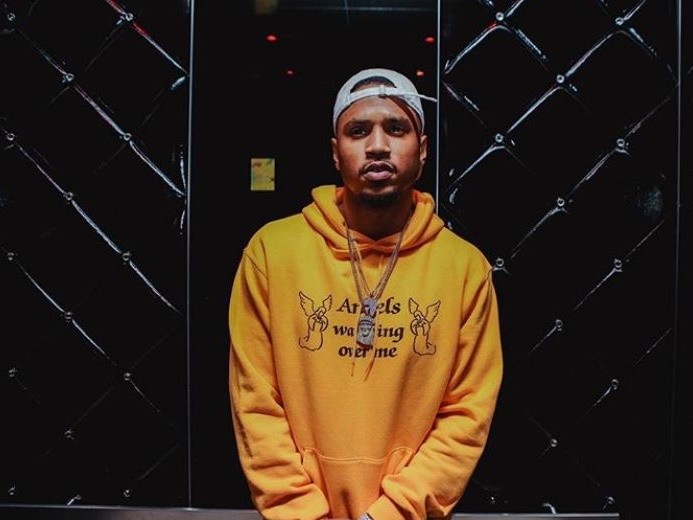 Nearly two years after crooner Trey Songz’s onstage rampage at Detroit’s Joe Louis Arena, he is reportedly being sued by a cop who was injured during the incident.

According to TMZ, Sergeant Robert Avery claims that when he attempted to arrest Songz for wilding out and throwing things off the stage, the singer punched him.

After being punched, Avery reportedly fell to the ground and hit his head on the concrete.

As a result, he suffered bruising and swelling to his face and claims to have injured his hip as well.

Songz was reportedly verbally abusive as well, declaring, “Fuck you cracker. White muthafucka. Fuck all you honkeys and fuck the police,” during the arrest.

Songz is also reportedly being sued by a photographer who was struck by a mic stand he threw during the December 28, 2016 concert.

In 2017, the singer was placed on 18 months probation due to his arrest at the concert.