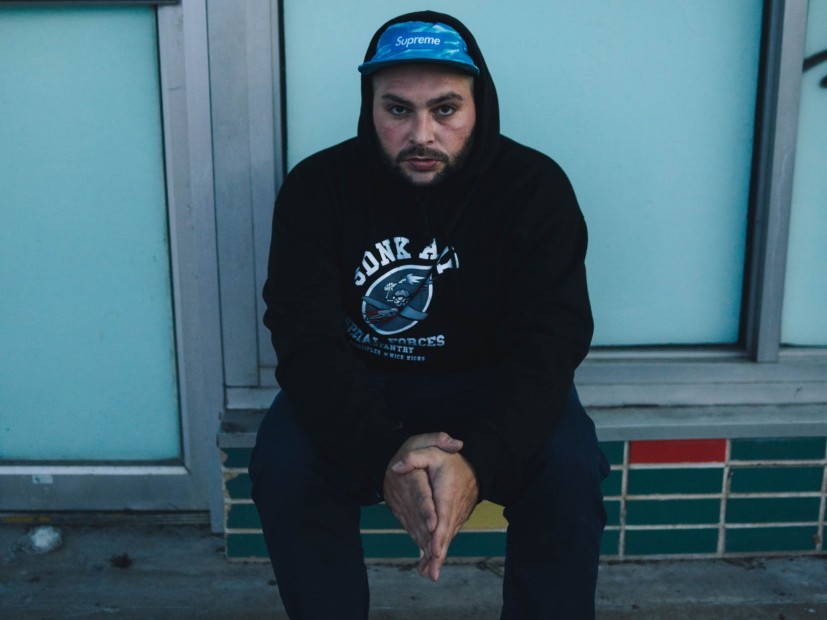 Boasting 14 tracks, the project puts the Austin-based artist’s beatmaking skills on full display. From the horn-driven “Gangster Jazz” to the futuristic sounds of the album opener “Fentanyl,” Clemits flexes his versatility throughout.

To accompany the digital release, the MC/producer has also whipped up a cassette version of the project, which are available on the Clemits website.

Check out the album stream below and cop A Cult Classic here.

[This article has been updated. The original version of this article was published at May 29, 2018 and can be found below.]

Austin-based MC/producer Clemits has announced the title and tracklist for his forthcoming instrumental album, A Cult Classic. To mark the occasion, the 33-year-old has shared the second single from the 14-track project titled “Gangster Jazz,” the follow-up to “Fentanyl.”

As the title implies, the song is a juxtaposition of a gangsta rap bass line sprinkled with the sounds of a haunting jazz piano and horn.

Ahead of A Cult Classic’s release, Clemits is airing the debut episode of his podcast, The Clemits Show, on iTunes, which kicks off on June 4. The 10-episode run will focus on the Austin Hip Hop scene.

“I’m doing the podcast and making beats to show I can be creative beyond just rapping,” Clemits tells HipHopDX. “I’m very focused on creating art and expanding my listenership. And I’m currently writing a new rap album.”

In addition to its digital release, A Cult Classic is also getting the cassette tape treatment.

Check out the package design and tracklist below.