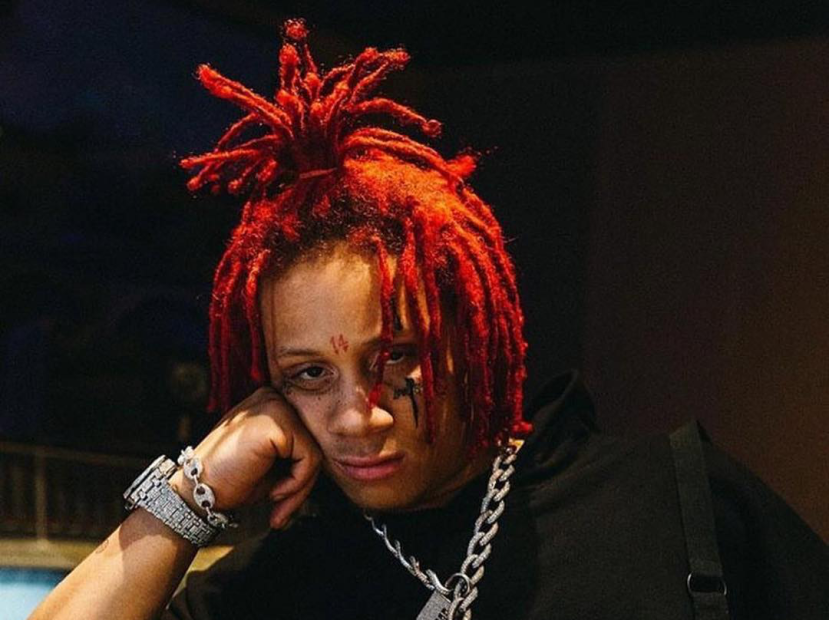 The strange sagas of Tekashi 6ix9ine, Trippie Redd and Danielle “Bhad Bhabie” Bregoli further intertwined on social media this week as 6ix9ine took to Instagram on Monday (May 14) to accused his former collaborator of having sex with Bregoli.

“I didn’t say this, I didn’t say this yet to nobody. I was going to release it soon. But you know Trippie Redd fucked that little Danielle Bregoli bitch, right?” 6ix9ine said in the video clip.

Redd hit Instagram to deny the claim he’d had sex with Bregoli and double down on his accusations about 6ix9ine’s own alleged behavior in the past: “Factual time. You was 18 and you touched on a 13-year-old’s tittie and you and your niggas gang banged, raw doggy style, fuck that lil bitch. You raped her. You’re a rapist. You’re convicted and have papers on it. Me and Danielle was in the studio. She pulled up to the studio. She always been a big fan of me. Saying that we fucked is weird, I don’t know where you got that from,” he says in the first clip.

#trippieredd says he got the FAXXXX. U believe him or na?

Redd released another next clip where he stated, “[XXXTENTACION] definitely told a nigga that weird-ass shit. And I know that because the nigga threatened me with a phone call in my DM.”

#trippieredd says he got the FAXXXX. U believe him or na? (Part 2)

Soon after, Bregoli hopped on IG live with 6ix9ine and assured people she didn’t have sex with Redd but admitted that they did kiss.

She also spoke with DJ Akademiks on Twitch to further clarify the situation, adamantly denying she’d ever had sex with Redd but admitting they’d kissed outside of her house when they were both minors. 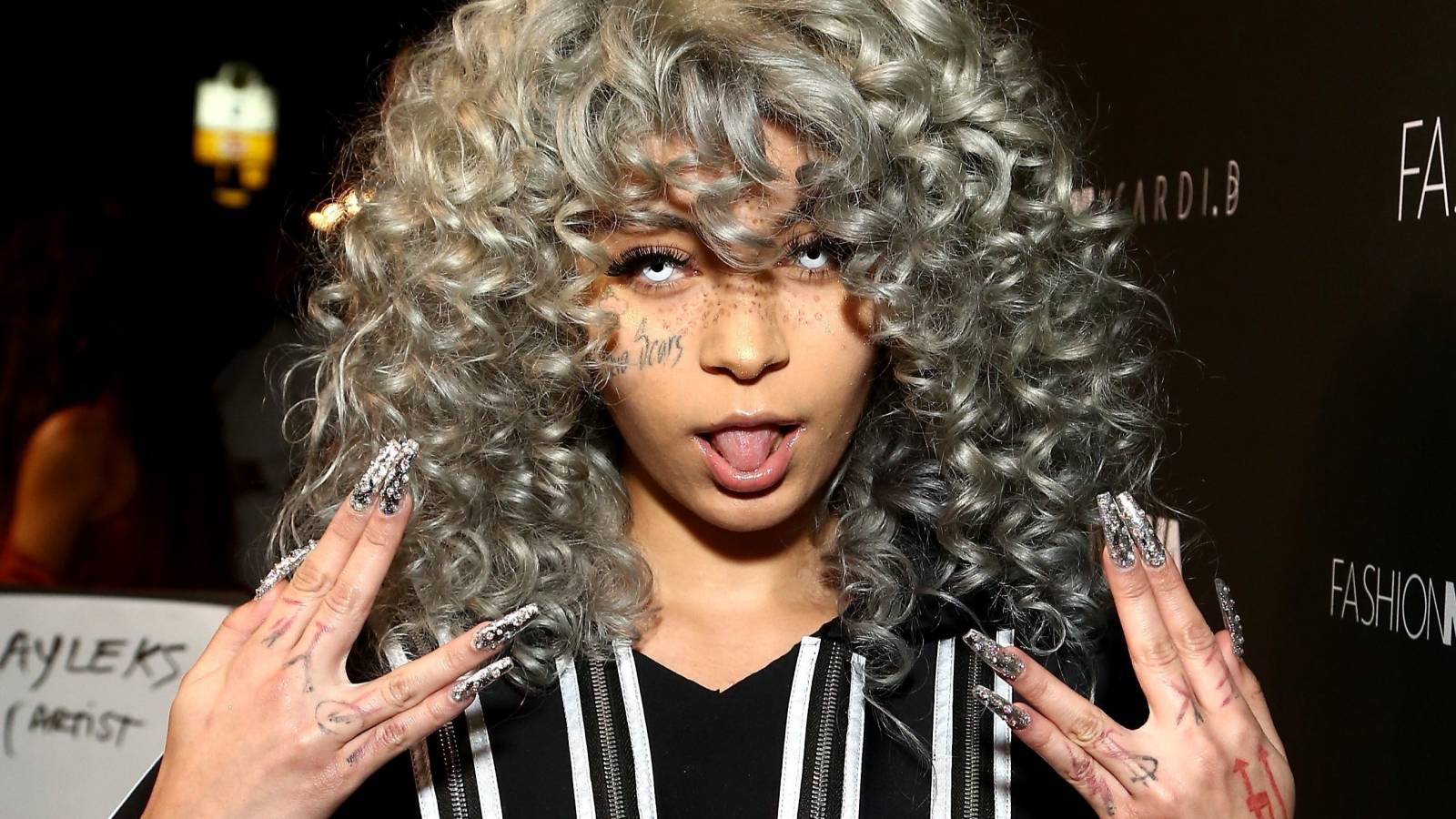 Bregoli turned 15 in March and Redd is turning 19 in June.

#bhadbhabie denies having sex with #trippieredd as #tekashi69 claims she did. She said the most that happened is that they kissed and they both were under age. Via @iamakademiks

“We kissed but it wasn’t that serious and he was 17 at the time,” she explained.