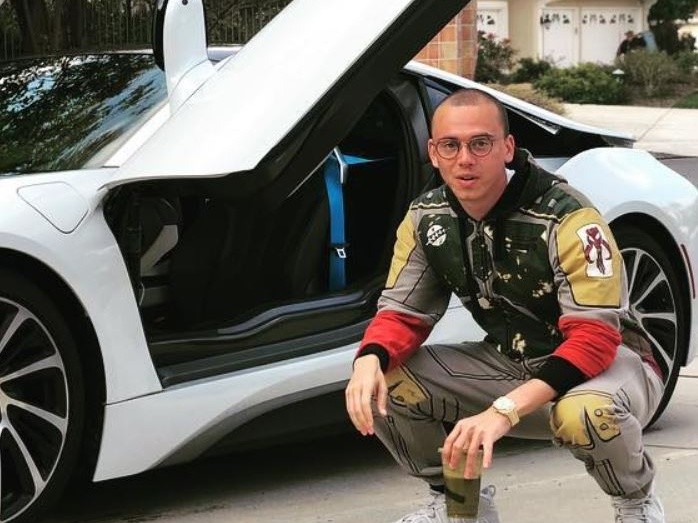 Logic is apparently living the single life to the max after spending a cool $3.57 million on a new home.

The palatial pad, which is located in Hidden Hills, California, features six bedrooms and six baths.

According to TMZ, the 7,075 square foot space was purchased shortly after Logic filed for divorce at the top of this year. The musician was married to Jessica Andrea for a little over two years.

Most recently, Logic appeared on Los Angeles’ Power 106 to chop it up about a variety of topics, including J. Cole’s KOD album and his willingness to tour with Drake and collab with Kanye.

Check out some of the images from the real estate listing below.