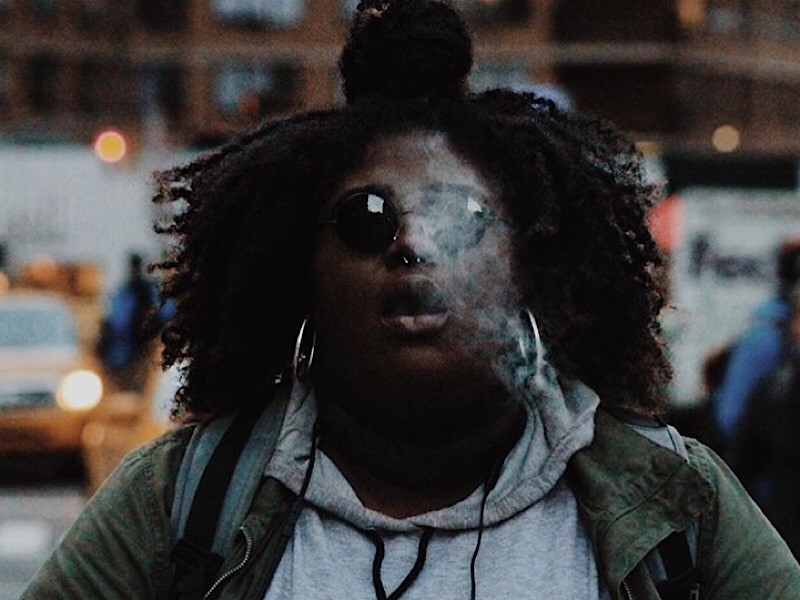 Earlier this week, rapper CHIKA made a ton of noise after her response to J. Cole’s scathing “1985” garnered over a million views in less than 24 hours. Though she stated she wasn’t in any immediate rush to capitalize on the momentum, she released an open letter to Kanye West on April 26 which — to date — has surpassed 5 million views.

A letter to Kanye Omari West. Over his own beat. ? pic.twitter.com/5xdxKJ7d4l

“Mr. West take a seat I implore ya,” she begins with over Ye’s infamous “Jesus Walks” beat. “It don’t matter how much money you got or you lack, when that check clear don’t forget your children are still black, and your music has been wack, and your views are moving back, to a day that trigger niggas because we still hear that whip crack,” she continues.

Earlier this week, CHIKA spoke with DX to share her thoughts on the new class of MCs who seem to let bars take a backseat.

“I’m 21 — I was an 18-year-old rapper, and I wasn’t saying dumb shit or putting out trash music,” she said. “I find it disheartening to see cats rhyme cat in the hat and sit around with million-dollar deals.”

With all the viral attention she’s garnering, she may very well find herself signing a deal for all the right reasons by the time her first single drops.

i’ll pretend to not be screaming internally. thank you so much! ?? https://t.co/UhepSxerlU