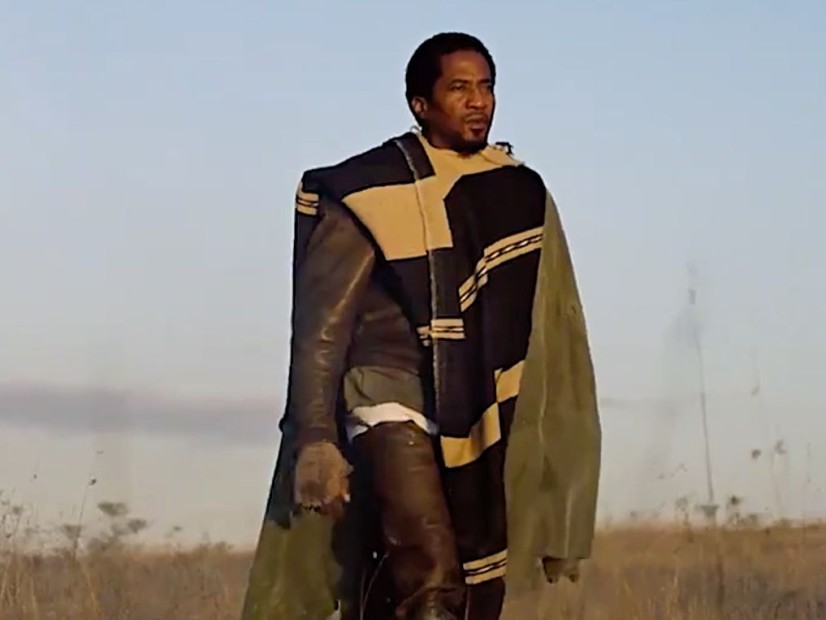 A Tribe Called Quest has now widely released its video for “The Space Program,” from the 2016 album We got it from Here… Thank You 4 Your service. The visuals had been an Apple exclusive since they first dropped in late March.

This video was dubbed the “final” one from the group, but both Q-Tip and Ali Shaheed Muhammed have been working on new music. Tip has resumed promotion for his Last Zulu project, while Ali Shaheed Muhammad teamed up with Adrian Younge for The Midnight Hour.

Check out the video below, which features cameos from the likes of Erykah Badu, Common, Questlove, Vince Staples, Pharrell, Alicia Keys and Janelle Monáe.

[This story has been updated. The following was published on March 29, 2018.]

A Tribe Called Quest has had an emotional ride since beloved member Malik “Phife Dawg” Taylor passed away in 2016. After touring in support of the group’s latest album — We got it from Here… Thank You 4 Your service — Q-Tip, Jarobi and Ali Shaheed Muhammad decided ATCQ was done. The toll Phife’s death took was too much to bare.

Now, ATCQ has returned with what they’re calling their “final” video.

While the video is primarily an apocalyptic affair, the ending is the most impactful. As it comes to a close, the words, “FOR MALIK.” appear at the bottom right of the screen. Once the credits start rolling, a montage of old Phife photos start popping up, showing the legendary Hip Hop group in its heyday.

Our FINAL music video #TheSpaceProgram is here.  Watch it first on @applemusic • http://apple.co/atcq ???

When asked if this was really goodbye to ATCQ as we know it, Jarobi told HipHopDX with a laugh, “Who knows?”

For the time being, watch clips of the video above and stream it exclusively on Apple Music.