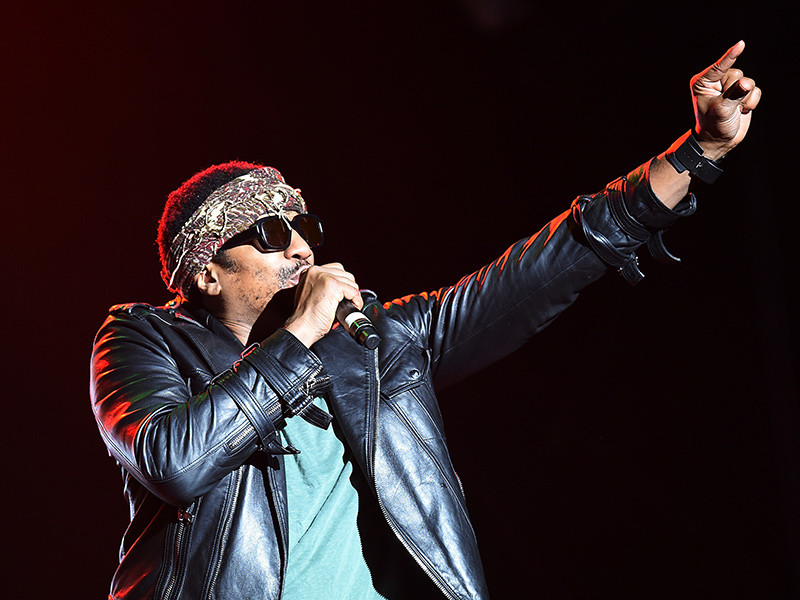 After several high-profile artists dropped new releases — including JAY-Z and Beyoncé’s EVERYTHING IS LOVE, Nas’ Nasir and Kanye West’s ye — Q-Tip evidently wants in on the action.

On Saturday (June 16), the A Tribe Called Quest de facto leader tweeted, “The last Zulu aka the riot diary #ComingSoon.”

The last Zulu aka the riot diary #ComingSoon

In a 2012 interview with Vibe, Tip said the long-awaited project was being released through G.O.O.D. Music and assured fans several of the imprint’s artists would be “all over it.”

“It’s gonna be me, straight up and down,” he said. “That’s the thing about ‘Ye. He respect me, I respect him. We all know what it is.”

He also described the album’s sound as “that boom-bap, unrelenting lyrical, thoughtful, edgy, street, everything” revealed Busta Rhymes contributed a verse a song called “I Wanna Thank You.”

The Last Zulu (or The Riot Diary — his tweet possibly indicates a title change) would serve as The Abstract’s first solo album since 2009’s Kamaal/The Abstract.

Although Tip didn’t reveal any more specific details at this time, his singular tweet was enough to get his fans drooling at the thought of a new solo album. [apple_news_ad type=”any”]

Heaven is about to open up to our ears!!! THANK YOU ?? Q-TIP for the blessing