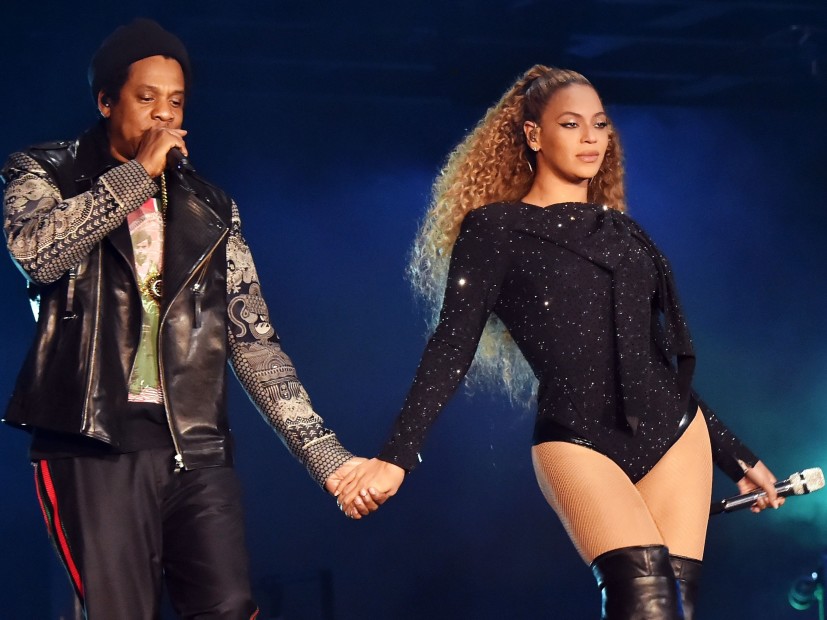 Out of nowhere, JAY-Z and Beyoncé — Hip Hop’s billionaire power couple — dropped a joint project exclusively through TIDAL on Saturday (June 16). To mark the special occasion, they also unveiled a video for “APESHIT,” which was shot on-site at the Louvre in Paris, France as they continue their On The Run Tour II.

Titled EVERYTHING IS LOVE, the nine-track album led to social media mania as people scrambled to not only get their hands on it, but also figure out how the pop superstar and Hip Hop mogul were able to keep it under wraps.

This is the moment when Beyonce instantly becomes the Queen Of Rap. ??? #EverythingIsLove pic.twitter.com/l8nIAjvxDY

Beyonce is my favourite rapper

Soooo its official…. Beyoncé is the Queen of RAP. PERIOD

#EverythingIsLove
Beyonce message to Nicki. All this time you were worried about Cardi B, Remy, and Lil Kim. Haha your true competition was standing right in front of you.
Beyonce: The queen of rap
Jay and Bey, The Caters, Moving in silence, Catching you off guard. pic.twitter.com/lDvMTofM0j

Not surprisingly, praise for the album was seemingly infinite.

Check out some of the best reactions below. [apple_news_ad type=”any”]

Beyoncé has all six infinity stones.

I told my wife there was a new Beyonce and Jay-Z album. She told me she had to run an errand, and now she's been circling the block in the car for the past 30 minutes like I can't see her.