“It’s gonna be me, straight up and down,” he said. “That’s the thing about [Kanye West]. He respect me. I respect him. We all know what it is. I’m coming with that boom bap, unrelenting, lyrical, thoughtful, edgy, street…I’m really excited about it. It’s gonna be called The Last Zulu.”

Tip also opened up about “I Want to Thank You,” a song he did with Busta Rhymes recently. He asked fans to start a petition to make it Busta’s next single and he explained that the song is “crazy.”

“Let me tell y’all about this song I did with Busta Rhymes. It’s called ‘I Want to Thank You.’…The record is crazy.” 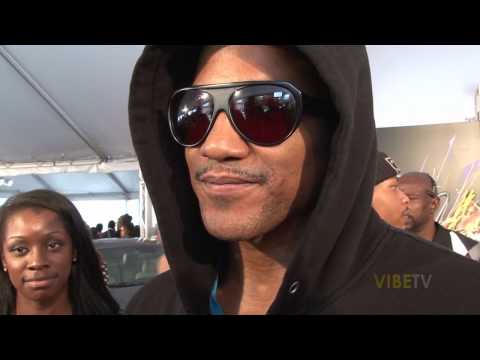