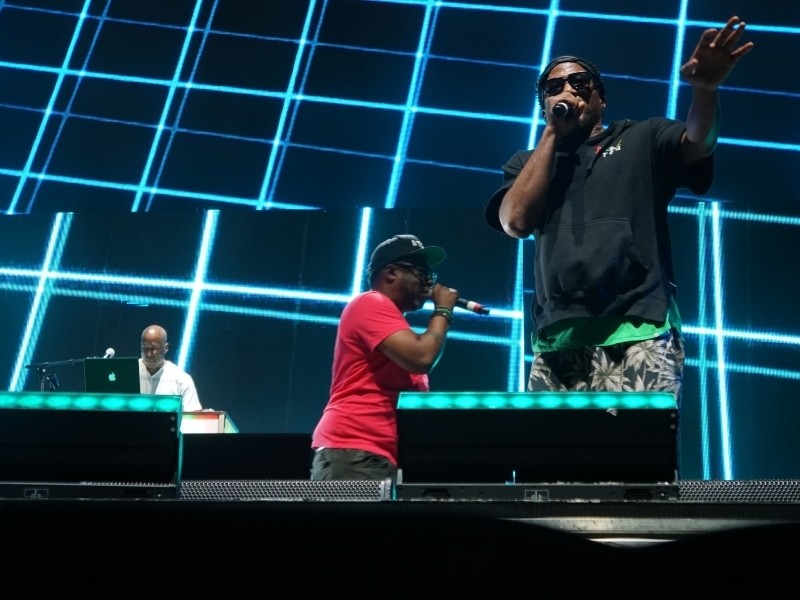 Fans attending Bestival 2017 may have witnessed history. During A Tribe Called Quest’s set at the England-based festival, Q-Tip told the crowd they were watching the group’s final show.

The news isn’t a complete shock since their latest run has been billed as a swan song for Tribe. Their various stops over the past few months have been declared their final show in each respective city.

If this is indeed the end for Tribe, the iconic crew went out in style. The Native Tongues members celebrated the life of Phife last year by releasing their first album in 18 years, We got it from Here… Thank You 4 Your service, which received rave reviews.

While the Tribe that fans have come to know and love are seemingly done, another version of the group may emerge to continue the legacy. Last year, Q-Tip teased a new iteration of ATCQ in an interview.

“Stay tuned for any other incarnation,” he told BBC Radio 1. “We don’t intend on stopping because that was Phife’s M.O.”