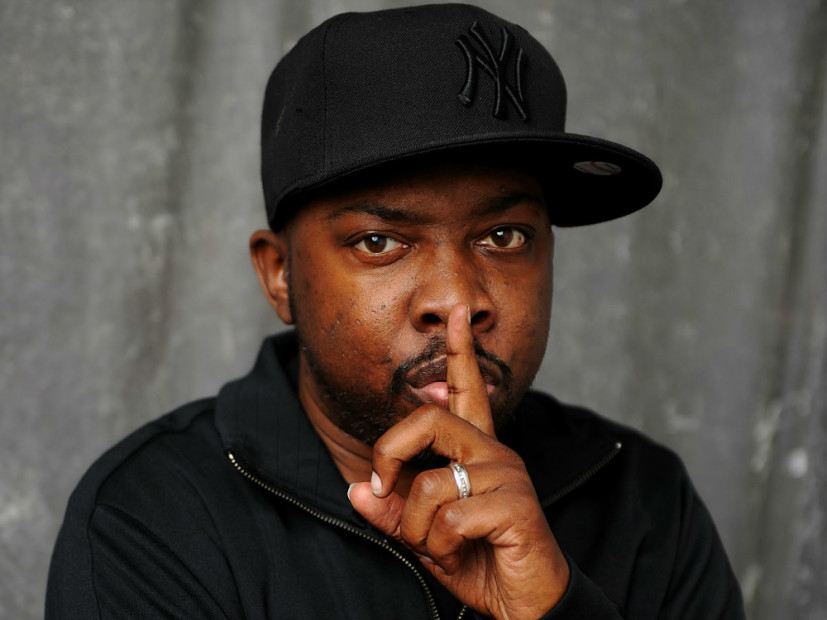 Next month marks the one-year anniversary of Phife Dawg’s passing, yet his spirit is still very much present in every aspect, especially during A Tribe Called Quest’s Grammy performance on Sunday evening (February 12). Now, it’s Valentine’s Day and fans get to continue feeling the love with the release of new single “Wanna Dance” featuring Detroit Neo-Soul singer Dwele complete with confirmation that his posthumous album, titled Forever, is on the way.

The smooth track, which premiered on Okayplayer, was produced by Mike City, who had his hands in creating Brandy’s “Full Moon” and Carl Thomas’ “I Wish,” and is filled with sonic love. It’s the perfect release for the most romantic day of the year.

“Wanna Dance” will be featured on Forever as well as Dwele’s upcoming album Same Book…New Chapter, the first in five years, thanks to the Soul Brokerz. The soulful cut can also be downloaded for free via the Soul Brokerz while we wait for the albums, in exchange for an email address. It is the second posthumous release from Phife Dawg following the J.Dilla-produced cut “Nutshell,” unleashed in April.

“His solo album will be out probably sometime during the first quarter of 2017,” she said. “We’re working on it now. He completed his entire solo album before he transitioned, so we’re excited about releasing that.”