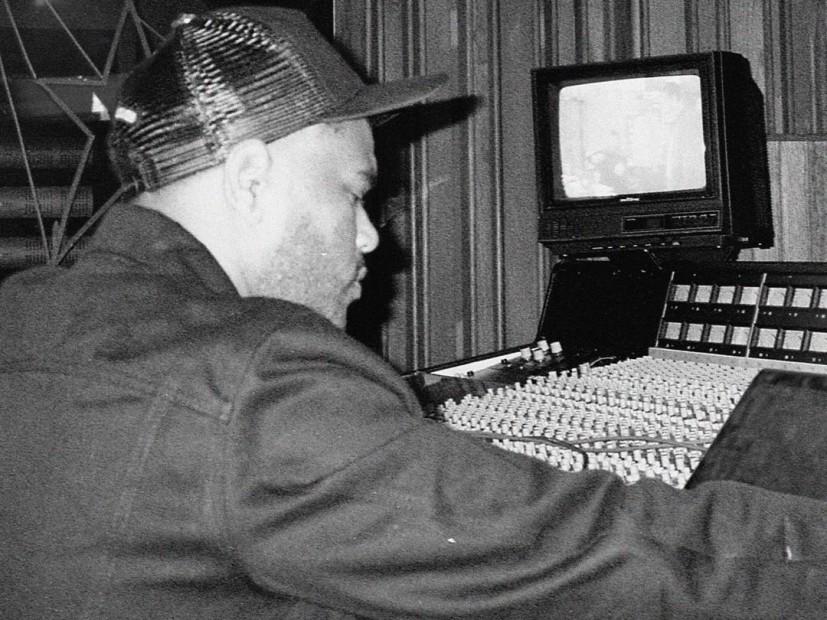 The Weeknd shocked fans by unexpectedly announcing a new EP titled My Dear Melancholy. With minimal promotion, the acclaimed singer has released his follow-up to the Grammy Award-winning Starboy.

Despite the six-track EP’s sudden release, The Weeknd will look to replicate the massive success of Starboy. His 2016 effort debuted at #1 on the Billboard 200 and went double platinum.

Check out the stream, cover art and tracklist for My Dear Melancholy below.

The Weeknd has confirmed he’ll be releasing My Dear Melancholy on Thursday (March 29) night.

Earlier this week, the Toronto artist had teased an impending release after sharing multiple Instagram posts in March showing himself in the studio.

The Weeknd hasn’t clarified exactly what My Dear Melancholy is himself yet, but Hip Hop journalist Grant Brydon shared an image of a billboard in London’s Shoreditch district that confirms the project is a full album and not simply a single.

(This story has been updated. The following was first published on March 28, 2018.)

The Weeknd hit Instagram on Tuesday (March 27) to tease what many fans and commentators believe may be the release of his upcoming fourth studio album.

The post features a screenshot of an iMessage conversation between The Weeknd and his creative director, La Mar Taylor. The Weeknd asks his longtime friend, “should we drop Friday? I’m indifferent to be honest.”

As of press time, details remain scarce regarding exactly what this impending release will be, and whether it will be in the form of a single, album, video, announcement or something else.

Over the past few months there has been plenty of evidence that The Weeknd — born Abel Tesfaye — is putting the finishing touches on his next project.

He’s been active on Instagram recently with images of him in the studio and captions such as “mixing” and “mastering,” and a source confirmed to Billboard that he’s working on new music that goes “back to his roots.”

23ABC News in Bakersfield also reported the Grammy Award-winning singer was in the city of Taft, California earlier in March to shoot a music video.

Abel new album is scray. It’s like when I first heard him for the first time. Fuckkkkkk !!!!!

The Weeknd recently made a guest appearance on “Pray For Me,” the third single off the Kendrick Lamar-curated Black Panther soundtrack.

Besides working on new music, The Weeknd is gearing up to headline next month’s Coachella Valley Music and Arts Festival alongside Eminem and Beyoncé.