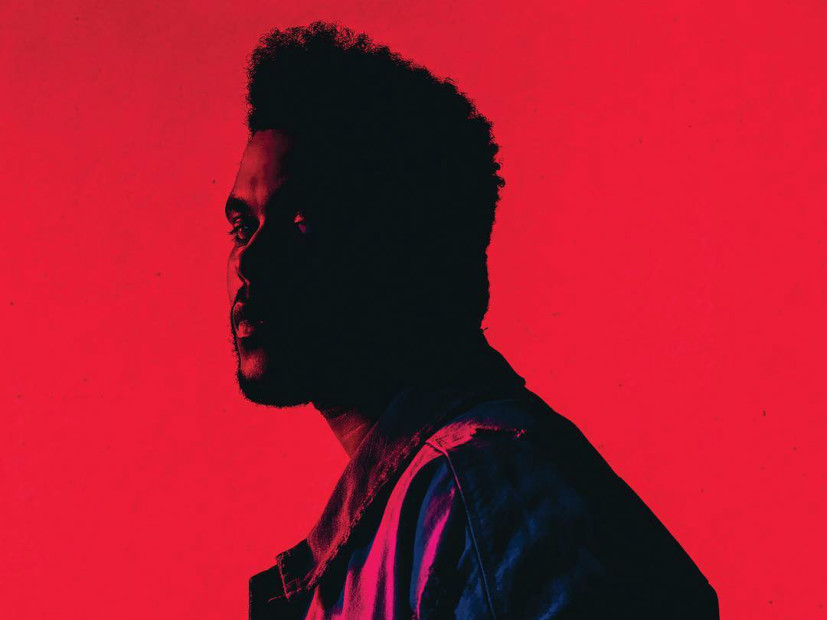 The Weeknd’s Starboy continues its stellar success. Besides debuting at the top of Billboard’s Top 200 albums chart, all 18 songs of the album landed on the Hot 100, according to the publication.

This comes second to Drake, who charted 20 songs on the list back in May after the release of VIEWS and The Weeknd ties his fellow Canadian with 18 songs from one album on the chart.

From Starboy, the title track is the highest-charting song landing at #2, followed by “Party Monster” at #16. The Kendrick Lamar-assisted “Sidewalks” enters at #27 and “All I Know” featuring Future charts at #46. “Ordinary Life” rounds everything up at #72.

The Weeknd did beat out Drake in Spotify’s November stream count, according to CTV News. The XO boss had 37.5 million streams with plays from nearly one-third of the platform’s users. Drizzy had almost 36 million streams in the 30-day period. The Weeknd’s November victory doesn’t affect Drake’s title as most-streamed artist of 2016.

Starboy also broke Spotify’s record for most streams in an album’s first week with 223 million. The news comes after the announcement that The Weeknd had the most Spotify streams in a day.