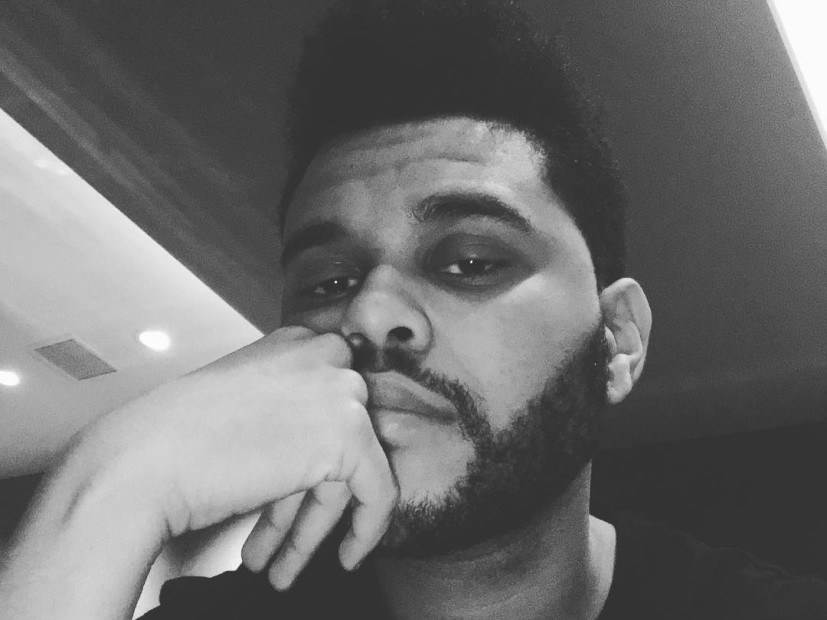 The Weeknd Breaks Record For Most Spotify Streams In A Day

The Weeknd’s streaming numbers for his latest LP, Starboy, are expected to be “astronomical” and it seems the Canadian singer’s already hitting that level as he broke Spotify’s record for streams in one day, according to Pitchfork.

The project — which is projected to debut at #1 on Billboard’s Top 200 albums chart — was released Friday (November 25) with the lead singles “Starboy” and “False Alarm.” The Weeknd enlisted Kendrick Lamar, Future and Lana Del Ray for features on the LP.

Last year, Spotify shared that the last artist to hold the record for most streams in a day was Justin Bieber, who did so with 36 million streams on November 13 with the release of his Purpose album.

Drake was the most-streamed artist of 2015. He has surpassed 3 billion streams on the platform with his VIEWS LP and he has Spotify’s most-streamed song ever with “One Dance.”