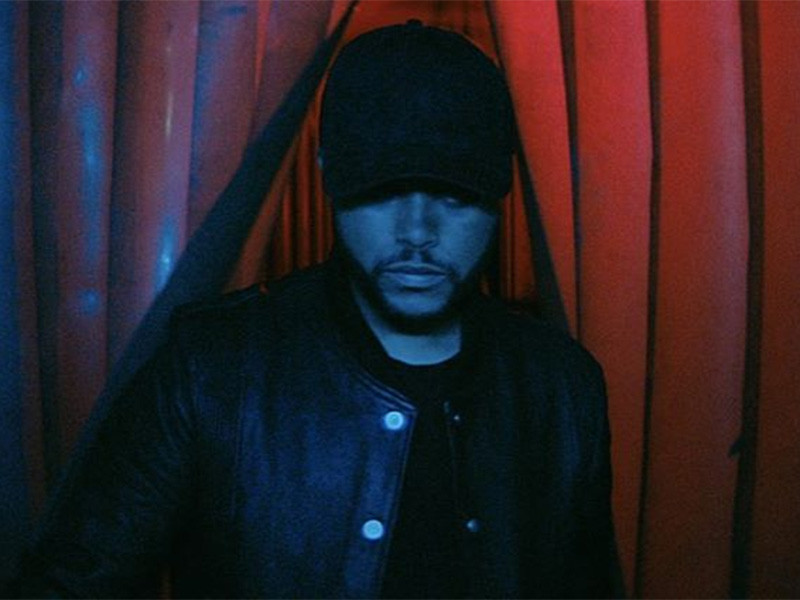 Stream it using Apple Music below or grab it on iTunes.

The Toronto artist celebrated with a pop-up shop on Ossington Ave. near Queen St. in his hometown on Thursday, drawing a few hundred eager fans who wanted a chance for an autograph and some swag.

TORONTO Thank you guys for coming to the Pop up shop !! STARBOY DROPS TONIGHT

He’s also throwing a “big ass listening party” in the city to correspond with the album’s release.

countdown to the big ass listening party with the city when the album drops. Dope space. let's get it ! shoutout #snapchat pic.twitter.com/6LJiOeKYJF

[This content has been updated. The article below was originally published on November 17, 2016.]

The Weeknd has unveiled the tracklist for his upcoming album, Starboy.

The list shows 18 tracks including the title track and the single “False Alarm.” Guest features include Kendrick Lamar on “Sidewalks” and Future on “All I Know.”

Starboy, due out November 25, is the follow-up to the chart-dominating Beauty Behind the Madness album.

Check out The Weeknd’s Starboy tracklist below.

(This story was first published September 21, 2016 and is as follows.)

The Weeknd is ready to follow up the beast that was Beauty Behind The Madness with his next LP, Starboy.

The Canadian crooner took to social media today (September 21) to announce the title of the project and share the colorful artwork, which was shot by famed photographer Nabil Elderkin, who most know on a first-name basis.

The Weeknd shared his vision for Starboy in a recent cover story for VMAN and said he was inspired by movies, which makes sense with the cover art having a retro movie poster feel. He also carries his rock influences into the project.

“The production feels aggressive but still sexy,” he said. “The Smiths, Bad Brains, Talking Heads, Prince, and DeBarge play roles. We wrote it all in Los Angeles. I think it’ll be the best-sounding album I’ve ever done. It’s hard to label the sound because, when I first came out, nobody would label it R&B. I just want to keep pushing the envelope without it feeling forced.”

Beauty Behind The Madness is certified triple platinum a year after its release. The project featured hit singles that have sold more than one million copies each, including the seven-times platinum “The Hills.”