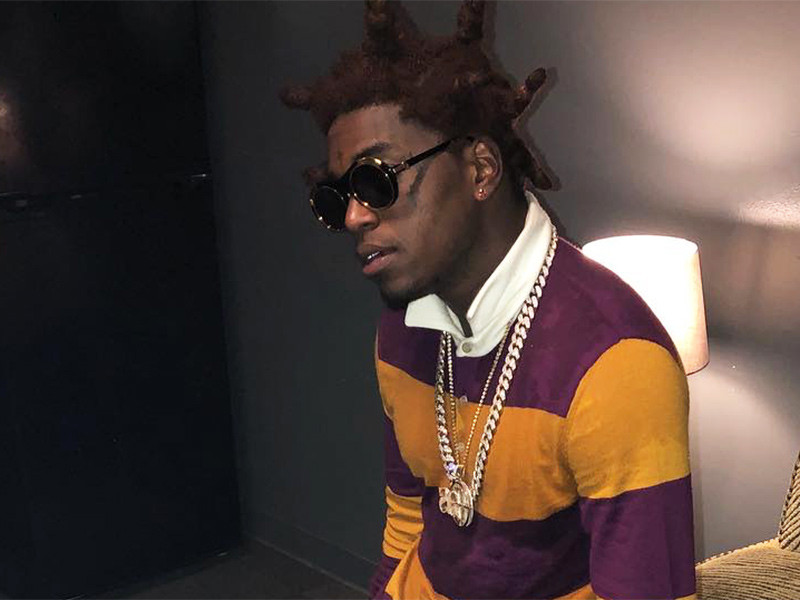 After allegedly violating a prison rule, Kodak Black is reportedly in solitary confinement. According to TMZ, the Pompano Beach, Florida rapper (real name Dieuson Octave) was removed from general population for using the prison phone to ask someone to call a person he was forbidden to contact.

He received 30 days in solitary for the violation.

The Project Baby 2 mastermind was arrested in January after he posted an Instagram live-feed video showing him flaunting a gun around a child and smoking marijuana. He was originally facing seven felony charges, including child neglect, grand theft of a firearm, possession of a firearm by a convicted felon and marijuana possession.

Last month, three of those charges were dropped and he pleaded not guilty to other two.

Newly filed legal documents reportedly ask the judge to allow his tutor to visit while he’s in solitary so he can continue working on getting his GED. The judge has yet to make a decision on his latest request. [apple_news_ad type=”any”]