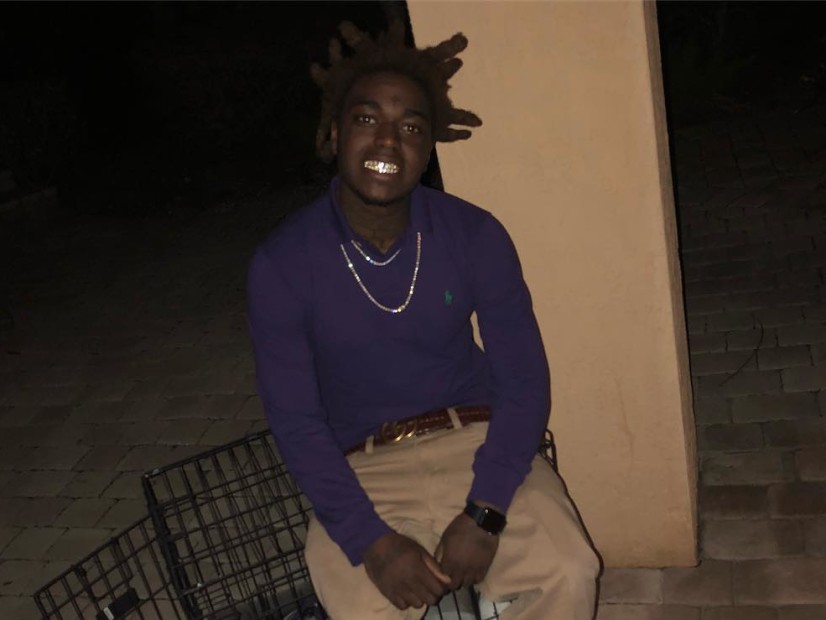 As promised, Kodak Black is celebrating Valentine’s Day with a new album.

The 17-track project comes equipped with features from Tory Lanez and Lil Wayne (on the previously released “Codeine Dreamin'”), as well as production from Murda Beatz, Ben Billions, Dyryk and C Clipz.

Check out the stream and tracklist below.

Bae Got Me Right Though She The Real 1

[This article has been updated. The following was published February 13, 2018.]

Kodak is currently behind bars after being arrested in January and hit with multiple charges — including grand theft of a firearm, gun possession, drug possession (marijuana), child neglect, and probation violation.

As of press time, there are no additional details surrounding the project’s length, or any potential guest features.

Heart Break Kodak will serve as a follow-up to Kodak’s last solo effort, the deluxe version of his Project Baby 2: All Grown Up mixtape. The project featured eight additional tracks, with guest appearances from Lil Wayne and Birdman.