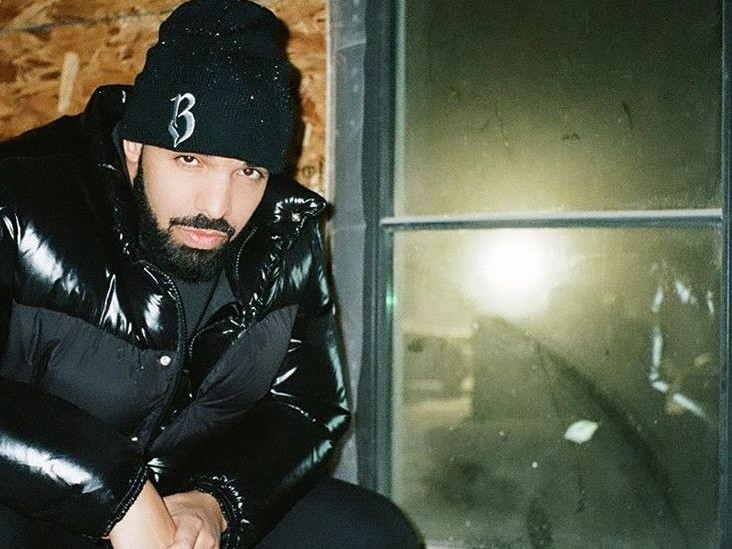 A rare Drake artifact that landed on the Moments In Time memorabilia site could bring in $54,000.

The item, an old notebook, consists of about 12 pages of lyrics from Drizzy. A portion of those lyrics is titled “10 Mack Commandments,” a nod to Biggie’s Life After Death track, “10 Crack Commandments.”

“Number 1/ Show up for your date kinda late/ If she say be there 6/ Then be there 8/ The last thing u wanna do is say u need her/ Come early a brother looking way too eager,” the verse starts.

The exact date of the lyrics isn’t clear, but the notebook features a copyright on the front cover dating back to 2002. It was reportedly discovered in Drake’s grandfather’s furniture factory in Toronto by a member of a cleanup crew about 10 years ago.

The resourceful crew member saw potential value in the notebook and is now selling it on MomentsInTime.com.