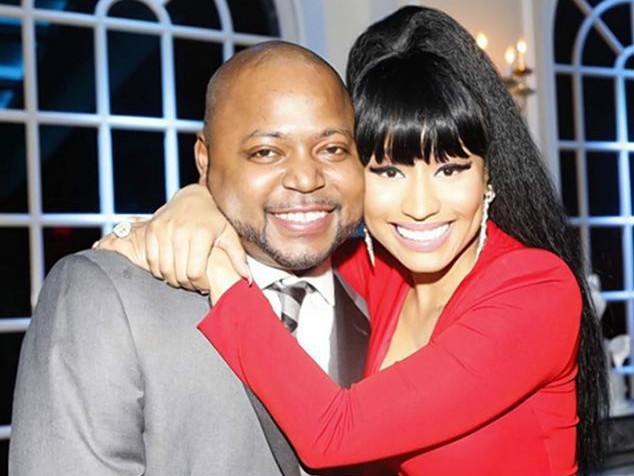 Long Island, NY – Roughly a year after Jelani Maraj — Nicki Minaj’s brother — was found guilty of predatory sexual assault against a child and endangering the welfare of a child, a judge has reportedly order an inquiry into jury misconduct.

According to a report from Newsday, Maraj’s lawyers believe jurors for the case had participated in some inappropriate behavior. One of the allegations involves an alternate juror who said one juror claimed that if Maraj’s famous sister didn’t show up to testify, Maraj was guilty.

“There is a need for the Court to conduct a hearing to determine the nature of the material placed before the jury and whether that material created a substantial risk of prejudice to the defendant,” the judge wrote in his October 18 ruling.

The 38-year-old New Yorker faces up to life in prison for raping his 11-year-old former stepdaughter.

[This article has been updated. The original version was published by Danielle Harling on February 21, 2018 and can be found below.]

Months after being found guilty of predatory sexual assault against a child, Jelani Maraj (brother of rapper Nicki Minaj) now wants the conviction completely thrown out.

Page Six reports that Maraj’s sentencing was pushed back a month as his lawyer petitions to have his conviction dismissed. Maraj currently faces life in prison following November’s guilty verdict.

Judge Robert McDonald has yet to rule on Maraj’s lawyer’s request to have the conviction tossed.

When Maraj was on trial last year for the rape of his stepdaughter, his lawyer David Schwartz attempted to argue that the victim made up the rape claims as part of an elaborate $25 million extortion scheme.

In addition to predatory sexual assault against a child, Maraj was also found guilty of endangering the welfare of a child.