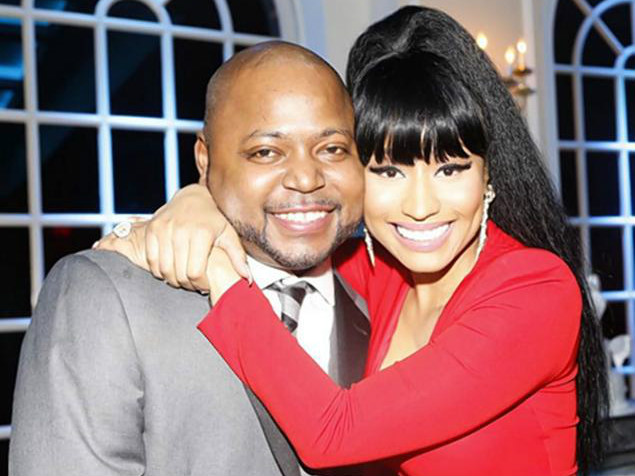 Nicki Minaj’s brother, Jelani Maraj, is currently on trial for allegedly sexually assaulting his 11-year-old former stepdaughter, but a 33-year-old alternate juror (who has been relieved of his duties) said he doesn’t think the prosecution presented enough evidence to secure a conviction.

According to the New York Daily News, alternate juror John Labau said, “Beyond a reasonable doubt, I don’t think there was enough evidence there to convict him. Do I think maybe something happened? Probably.”

Both the alleged victim and her younger brother testified against Maraj. The alleged victim explained that in some instances, Maraj assaulted her four times in one day. Her brother also claimed that he’d accidentally witnessed one of the crimes taking place.

Maraj’s semen that was allegedly found on the victim’s pajamas was presented as DNA evidence, which was described in court as a one-in-291-billion match with Maraj. But defense lawyer David Schwartz accused Maraj’s former wife of planting the DNA during his closing arguments.

Labau believed that the evidence presented was “not enough to convict him by what we’re told to convict on.” He also gave his take on the child’s testimony, saying he wanted to see “more emotion, more crying.” He went on to explain he felt like her testimony was “way too staged.”

Maraj didn’t take the stand in his own defense and his sister Nicki Minaj wasn’t called as a witness despite early speculation that she might take the stand. Labau and the other alternate jurors were released from service after the 12-person jury retired to decide the fate of Maraj.