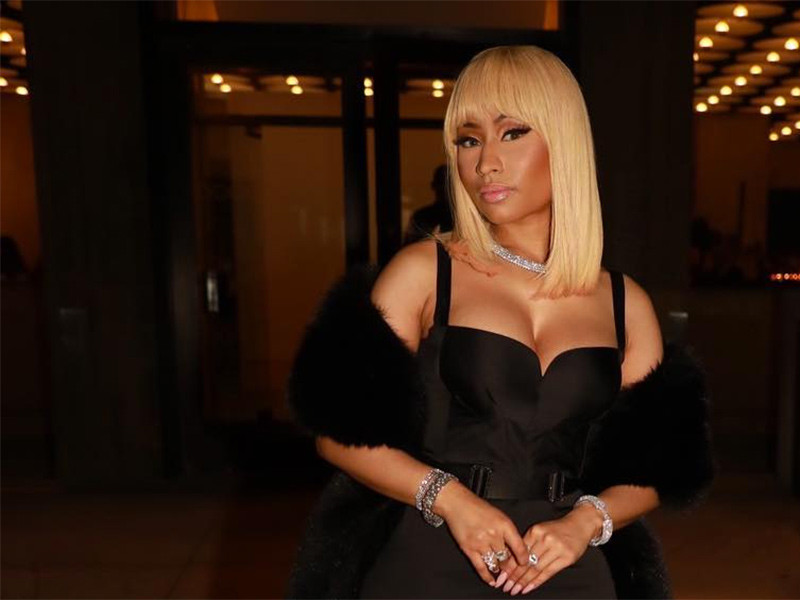 Nicki Minaj Will Not Testify At Her Brother’s Rape Trial

Contrary to previous reports, Nicki Minaj will not be testifying at her brother’s rape trial, according to TMZ.

Jelani Maraj’s trial kicked off last week in Long Island, New York, where he stands accused of raping his then 11-year-old stepdaughter.

Minaj reportedly never agreed to take the stand despite her brother’s legal team’s claim that she would.

TMZ reached out to Maraj’s attorney about whether or not Minaj would ultimately testify. He reportedly said, “I have no idea, we’ll see.”

During the trial, the alleged victim’s 10-year-old brother took the stand and testified that he saw Maraj in the basement with his sister. He said her pants were “around her ankles” and he thought something “wasn’t right.”

The boy also said Maraj threatened him and abused him to stop him from saying anything.

If he’s convicted, he could face life in prison.

(The original version of this article was published on October 20, 2017 and can be found below.)

Nicki Minaj is planning to testify in defense of her brother, Jelani Maraj, in his ongoing child rape case, a lawyer for Maraj confirmed to Pitchfork on Thursday (October 19).

His lawyer says Maraj intends to make the argument that the alleged victim and her mother tried to “shake down” his sister to the tune of $25 million “to make the charges go away.”

Nicki Minaj’s brother rejected a plea deal of 15 years to life and will now stand trial in Nassau County, New York where a jury will decide his fate.

“He is choosing to go to trial because he is not guilty of these allegations and has faith in our system of justice,” Maraj’s lawyer David Schwartz, said at the time.

If found guilty, Maraj could face up to life in prison.