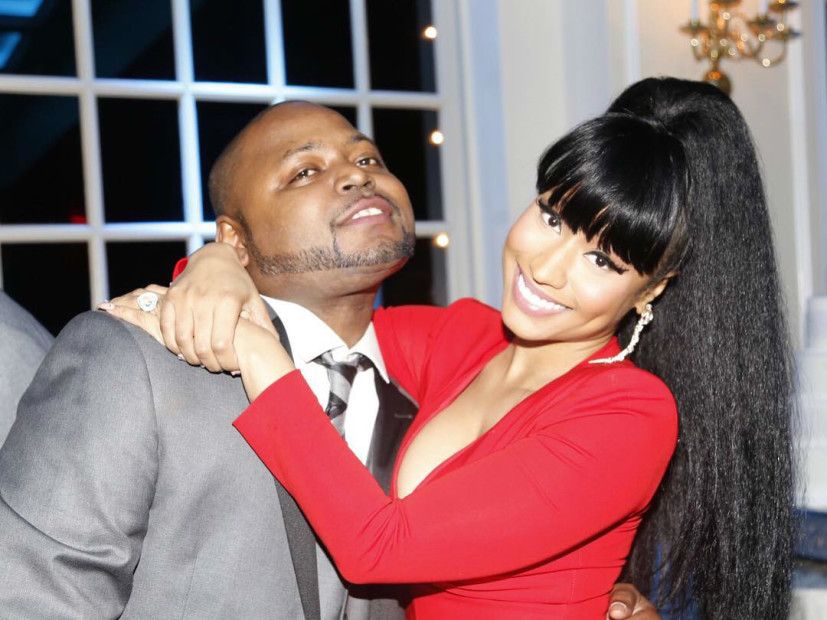 NASSAU COUNTY, NY – Nicki Minaj’s brother rejected a plea deal in a case where he is facing rape charges and will now go to trial, Bossip reports.

Jelani Maraj was offered a deal of 15 years to life as he was indicted for child rape back in April. He is being accused of raping a 12-year-old victim multiple times in 2015. He will now stand trial in Nassau County where a jury will decide if he is guilty or innocent of the charges. The trial might feature the alleged victim testifying against Maraj. Pre-trial hearings are to begin within the next few weeks.

“He is choosing to go to trial because he is not guilty of these allegations and has faith in our system of justice,” Maraj’s lawyer, David Schwartz said.

As the legal process has continued, it was falsely reported that Minaj paid for her brother’s bond when in fact it was their mother who put up her house and two $50,000 promissory notes to get her son out of jail. Maraj’s wife filed for divorce amidst the case’s proceedings.

Maraj could face life in prison if found guilty.