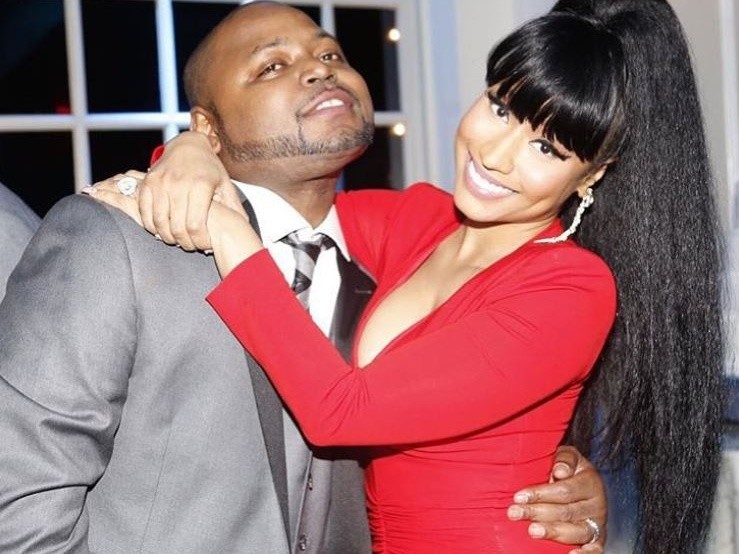 The 10-year-old brother of a girl who was allegedly raped by Nicki Minaj’s brother Jelani Maraj took the stand last week and now, the alleged victim has testified in another court hearing.

According to Page Six, the alleged victim (Maraj’s former stepdaughter) took the stand on Monday (October 30). She reportedly said she was raped consistently, beginning at the age of 11. As part of her testimony, she detailed the moment when the assaults initially began.

“It was a Saturday morning,” she said. “I had went to him to go say ‘good morning.’ I had hugged him as usual. I went to go lie next to him as I usually do. When I did that, he told me to go close the door. He told me to take off my pants. Then he told me to come under the covers with him and he started caressing me.”

From there, Maraj allegedly raped the 11-year-old girl and ejaculated in her mouth.

She said Maraj continued to rape her after school, taking her to his bedroom or the basement. Maraj also attempted to blame the girl for his actions.

“He had mentioned I was brushing myself on him and that I wanted it to happen,” she said.

Later in her testimony, the alleged victim recalled being sodomized by Maraj.

“He used lubricant and told me to breathe properly and not to clench so it wouldn’t hurt so much,” she said. “It hurt. I told him to stop and tried to push him away.”