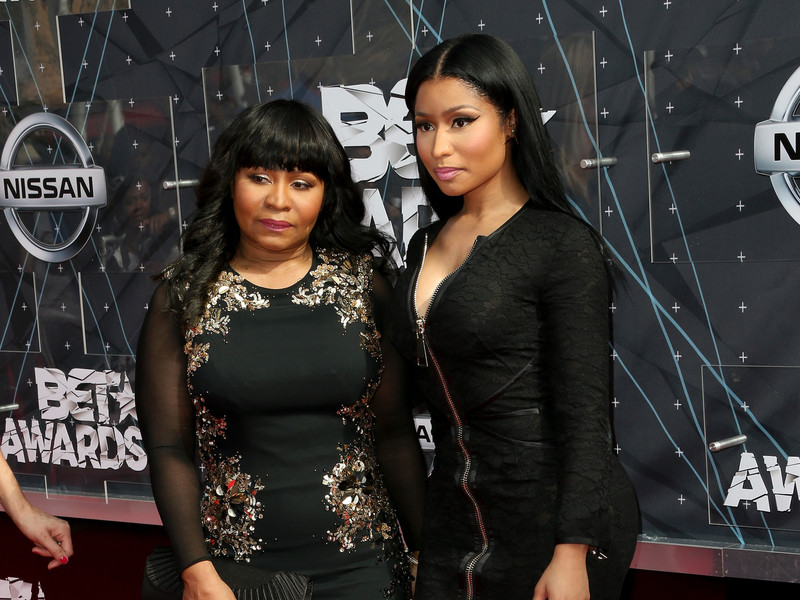 Nicki Minaj has visited her brother, Jelani Maraj, in prison for the first time since he was found guilty of raping his former stepdaughter, according to TMZ.

The publication reports that Minaj only visited her brother to support their mother, Carol, who hasn’t seen her son since the guilty verdict was handed down last Thursday (November 9). Jelani Maraj is currently being held at the Nassau County Correctional Center in Long Island.

Minaj is reported to have not had a close relationship with her brother since he was first arrested and charged in late 2015. The Grammy-nominated rapper has yet to comment on last week’s verdict publicly.

Jelani Maraj, whose charges include sexual assault against a child and endangering the welfare of a child, faces up to life in prison. His sentencing is expected to be handed down on December 14.