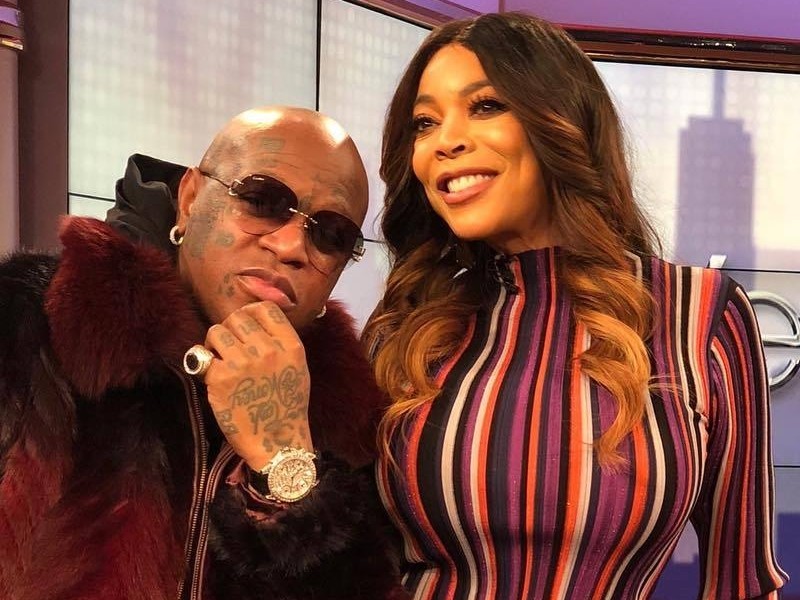 Birdman opened up about his relationship with Toni Braxton during an appearance on The Wendy Williams Show. Following rumors of marriage and Braxton teasing their engagement in a preview for her reality show, the Cash Money Records co-founder clarified their marital status.

“We not married … as of yet,” he told Williams.

Birdman didn’t say anything definitive about being engaged or put a specific label on his relationship with Braxton, but he made no secret about his love for her.

“That’s my girl, my friend, my family,” Birdman said before Williams interjected, questioning if he and Braxton have sex. The Hip Hop mogul grinned before continuing his answer. “That’s my love, my soldier, my life. She my everything … She my life. I love her to death.”

During the interview, Birdman spoke about knowing Braxton for 16 or 17 years. He noted that “things just happen” when talking about their relationship. Williams responded by discussing her previous doubts about the coupling, which prompted Birdman to defend himself.

“[I’m] a gangster,” he said. “That don’t mean nothing. Certified too. What that gotta do with love?”

Later in the conversation, Williams asked the Big Tymers member about how he gets along with the rest of the Braxtons. Birdman had nothing but praise for the family.

“For me it was just hard to accept love from them,” he explained. “I think Ms. E, Ms. Evelyn, she’s an angel. She did a great job with all her girls.”