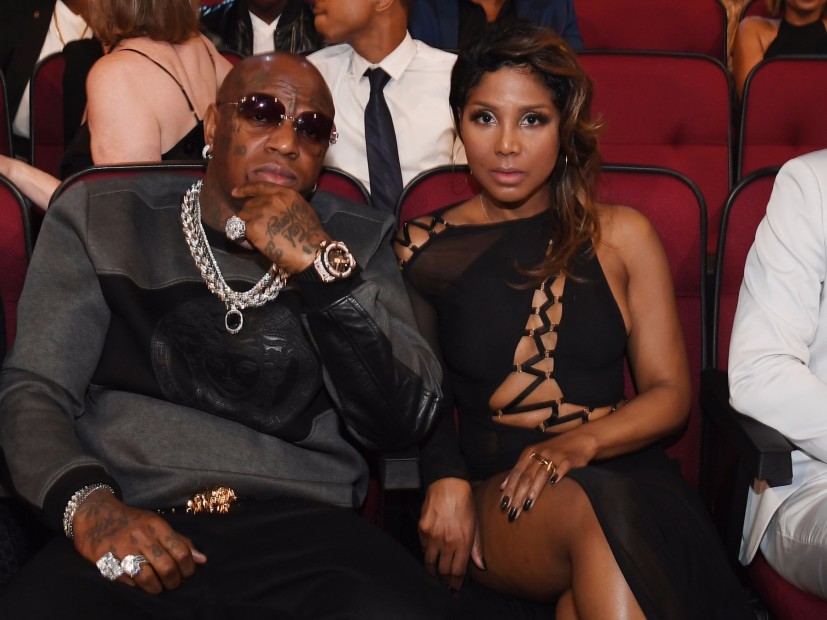 Birdman and Toni Braxton have been romantically linked since at least 2016 when they were seen holding hands at the BET Awards. Earlier this week, a new report from theJasmineBRAND.com claimed the couple eloped and are currently married, but Us Weekly reports that’s simply untrue.

An unnamed rep for the 50-year-old R&B singer denied the claims while simultaneously promoting Braxton’s new music. “Toni is dating,” the rep said. “[She] has a new single called ‘Deadwood’ from her forthcoming album Sex & Cigarettes. It will be released in early 2018.”

The couple’s collaborative relationship stretches back to 2002 when they collaborated on Birdman’s song “Baby You Can Do It.”

The singer’s mother, Evelyn Braxton, showed her approval for the polarizing rap titan during an interview on The Rickey Smiley Morning Show in June. “I think he’s a nice man,” she said. “I don’t care what others say about him. He’s a nice man. He is full of respect. Ever since I’ve been knowing that man, he’s been phenomenal.”

The rumors of marriage between the unlikely pair set off a firestorm of Twitter reactions. Many were happy for the couple, but others were clearly shocked by the idea.

If you would have told me back in the 99 and 2000's that Toni Braxton would marry Birdman I would have laughed in your face.

Toni Braxton marrying Birdman, makes me want to believe that love is real and has nothing to do with looks.

"So is we married or is we husband and wife"

Me: I can’t believe Trump is President. This is the weirdest thing that’s happened in 2017.

Me once I learned Toni Braxton and Birdman are now married. pic.twitter.com/nUIlI0lCF5

If Toni Braxton likes it then I love it pic.twitter.com/pfCNiGXprb