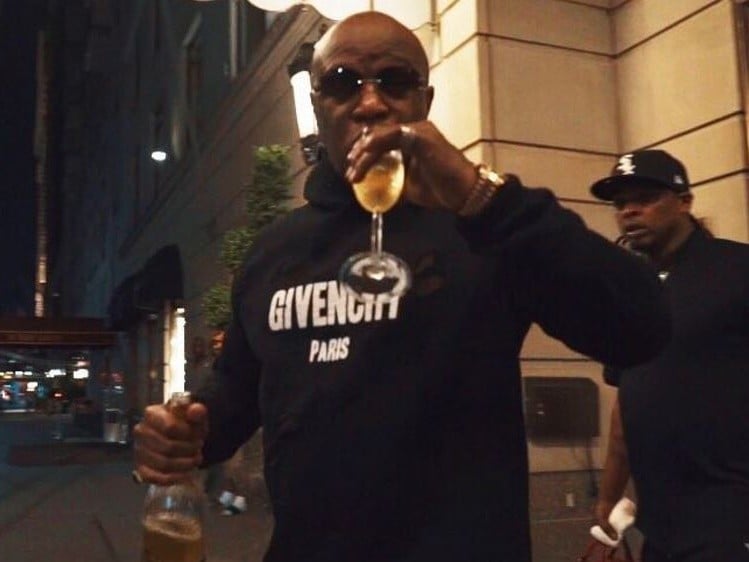 Tyga dropped the financial bombshell during an appearance on The Breakfast Club last week, surprising even the show’s hosts over the lofty amount.

But according to a TMZ source close to Birdman, it’s the “Rack City” rapper who left the label while still in the red. Tyga reportedly bounced to Kanye West’s G.O.O.D. Music label without delivering his final album to Cash Money.

Additionally, the source says Tyga was slow to bring in sales, making his departure from the label a painless one.

The source also asked TMZ what some may see as the obvious question: “What person says they won’t sue if they’re owed $12 million?”

Last Thursday (July 20), Tyga appeared on The Breakfast Club to discuss several topics, including his new Bitch I’m The Shit 2 project, his relationship with Blac Chyna, and having to pay $1 million to get out of his contract with Birdman.

“I’m in a position to where it’s like I just want Wayne to get what he’s owed,” Tyga said when asked if he plans to sue Birdman. “I don’t wanna throw nothing more on that situation. I want to see Wayne kinda like prosper with that, and then I can go see. I had to pay to get out.”