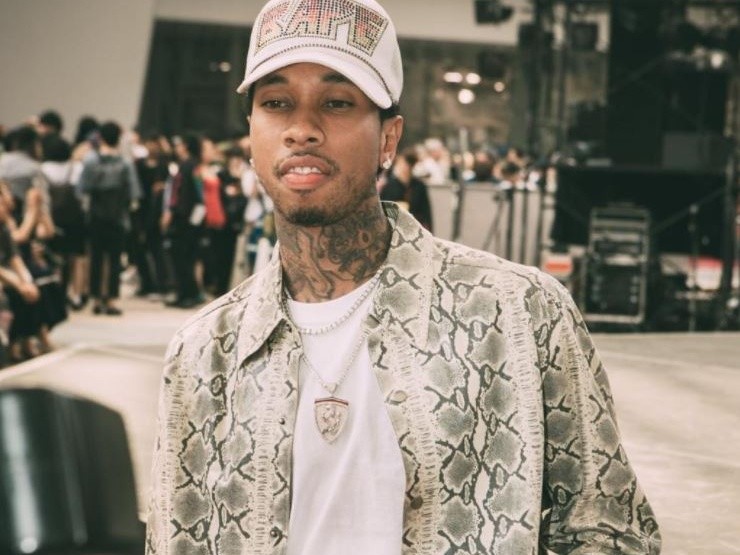 Released Friday (July 21), Bitch I’m The Shit 2 is a 16-track project that features guest appearances from a who’s who of today’s hot artists. Young Thug, Quavo, and Pusha T are among those who lend their talents to the mixtape.

One of the biggest features comes via Kanye West, who is featured on the project’s second track, “Feel Me.”

And during an interview with The Breakfast Club this week, Tyga spoke about his son’s appearance on the mixtape.

“He’s on the hook. He’s rapping a little bit … Every time I’m in the studio, he’ll come in there and he’ll throw the headphones on. Like wanna record. So, we just recorded him,” Tyga said.

Check the album stream, cover art and tracklist for Tyga’s Bitch I’m The Shit 2 below.