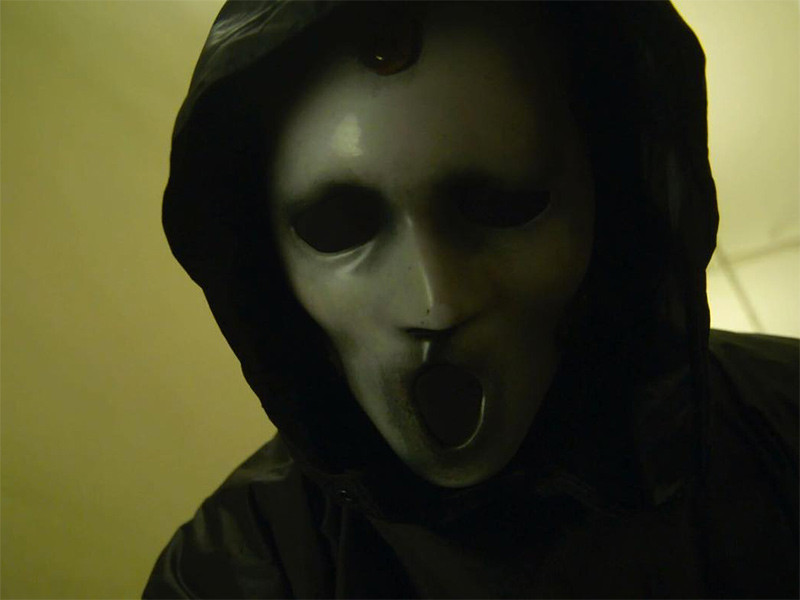 It looks like MTV’s Scream is cranking up the recognizable-name power for its upcoming third season, having confirmed Tyga and C.J. Wallace (the son of The Notorious B.I.G.) as new cast regulars.

Tyga has previously appeared in plenty of films (though mostly as himself or in bit parts), and MTV’s horror series will be his first opportunity as a regular. Wallace famously portrayed the young version of his father in biopic Notorious, but this will also be his first break on TV.

Season 3, executive produced by (among others) Queen Latifah, will feature an all-new cast compared to the show’s first two, and will follow the story of Deion Elliot — a local football star who is haunted by the darkness of his past. Tyga will play Deion’s stepbrother, Jamal.

We know a little bit more about Wallace’s character Amir, as The Hollywood Reporter writes “Amir is a socially awkward savant who dreams of making music one day, an ambition he must stifle and keep to himself.

“But when events make him the unexpected target of a killer, Amir finds himself in over his head and his worldview challenged. Facing death makes Amir reconsider what he wants for his life and the lengths he’s willing to go to find his identity and chase his dreams — should he survive.”

#throwback to London???? #shotoniphone7 by @jtip

The show’s third season will run for six episodes over three nights, in what The Hollywood Reporter refers to as a “binge model.”