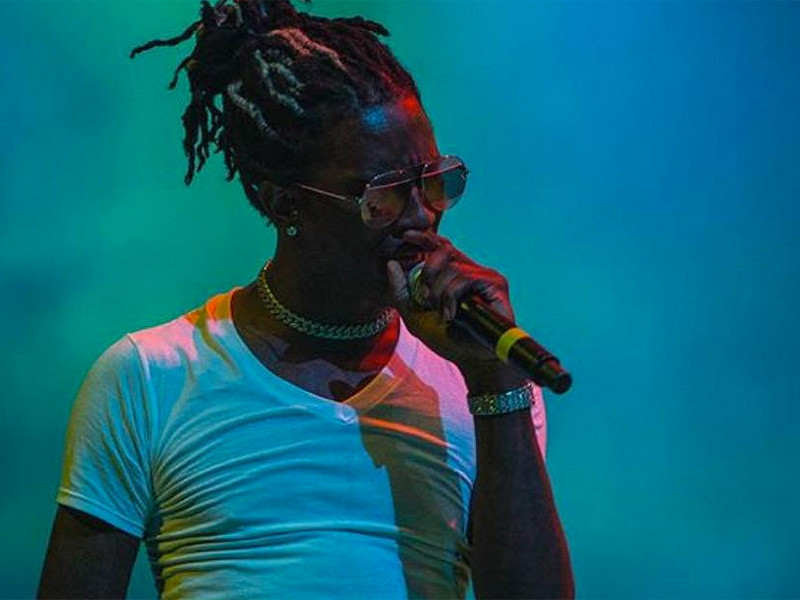 Chinara Butler, wife of the late Pimp C, has taken to her Instagram to deliver a warning to Young Thug over a line from his “Big B’s” collab with Chance The Rapper.

“Trill talk Tuesday, people. I just checked out a song by Chance The Rapper and Young Thug… I’m feeling a certain kind of way about Young Thug’s verse. He mentioned Chad [Pimp C], said something like ‘Pimp C, I ain’t doing that’ or he disagreed with it or whatever.”

“My thing is, if Chad was alive you wouldn’t mention him in that song the way you did, so don’t do it now. Watch your mouth, he’s not here to have that conversation with you, but I am.”

She went on to thank all the artists that mention Pimp C in a positive way, naming JAY-Z and J. Cole, among many others. Pimp C died in 2007 from the affects of promethazine and codeine, coupled with pre-existing sleep apnea.

#TrillTalkTuesday I'm feeling a certain kinda away about this #YoungThug verse on this new song with #chancetherapper ! I just need you to watch your mouth! #LongLiveThePimp #pimpc

The offending line came in Young Thug’s recent collab with Chance The Rapper, where Thugger raps, “Pimp C, I ain’t doing that, I’ma fuck her on the sheets, yeah/ And all my niggas loyal like Bun B, hold on,” — a reference to this Pimp C line from 2007: “My bitch a choosy lover, never fuck without a rubber/ Never in the sheets, like it on top of the cover.”

It’s not entirely clear if Thug intended any disrespect — it could have just been that he was drawing a distinction in terms of sexual practices.

Check out the track below and make up your own mind.