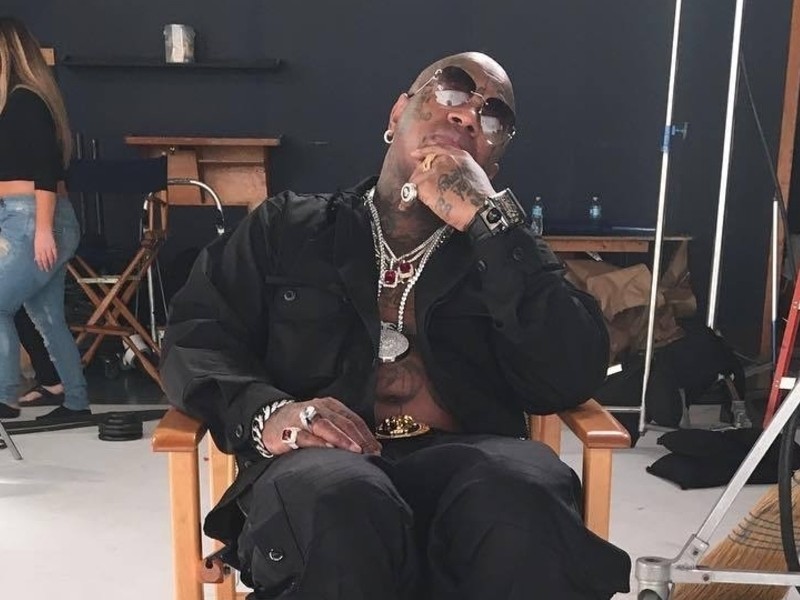 The project was originally announced in August 2016 and was scheduled to drop in the fall. That release date was then pushed back to May 12, 2017, which also came to pass with no film. No updates about the documentary emerged until last week when a new trailer for the film was uploaded online.

Before Anythang is the first production by Cash Money Films, the film imprint of Cash Money Records. The movie, which is narrated by Birdman, documents his life and provides insight into how his powerhouse label was created.

“This in-depth documentary explores the journey of one of the most successful rap label owners and entrepreneurs in modern music history,” a press release for the film reads. “From the death of his mother when he was a small child to learning how to hustle at the feet of his father; from the streets of New Orleans to traveling the world, Bryan [Williams] created the world he envisioned as a boy. His is the great American success story. From humble beginnings emerges the legend, this is the story of how it all began.”

#before anythang #OUT NOW #cashmoney