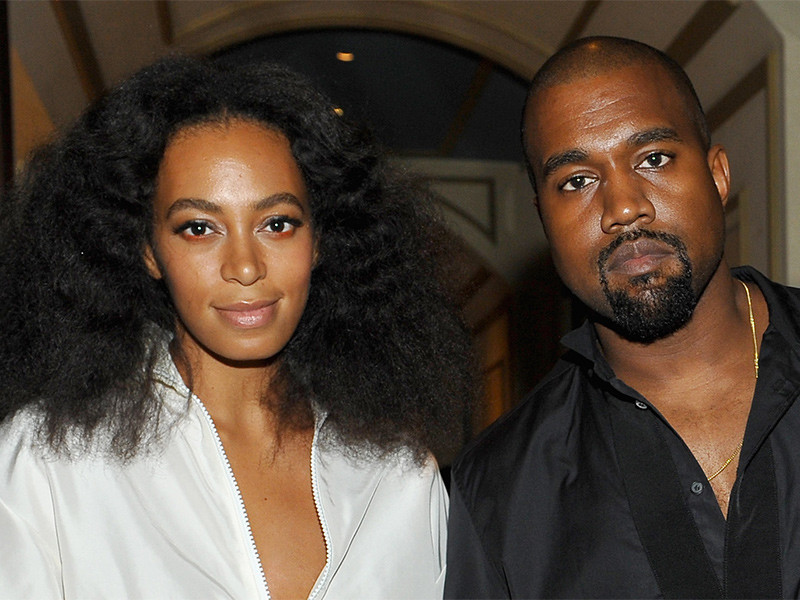 Kanye West and Solange have both found themselves the targets of a newly filed lawsuit.

TMZ reports that the lawsuit was filed by singer/songwriter Leroy Mitchell (also known as Prince Phillip Mitchell). Mitchell states that both Kanye and Solo blatantly sampled his 1970 record, “If We Can’t Be Lovers” on songs of their own. He adds that neither of the two received his permission.

The songs in question are Kanye’s “Everything I Am” (featured on Graduation) and Solange’s “Fuck The Industry.” Solange’s track was reportedly originally intended for a mixtape titled I Can’t Get Clearance.

In addition to punitive damages, Mitchell wants both musicians to stop performing the songs, and to also put an end to any radio play.

Check out the trio of songs below.