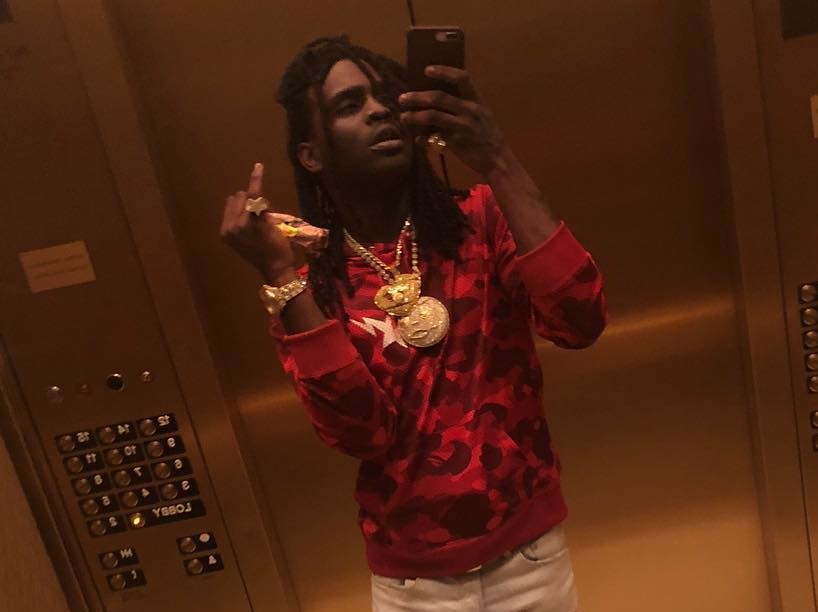 A judge in Los Angeles has issued an arrest warrant for Chief Keef after the Chicago rapper failed to attend a court appearance for a recent fender bender case, according to TMZ.

The publication, citing law enforcement sources, reports that police responded to a minor fender bender incident involving Keef in Hollywood back in September. When authorities arrived and ran the rapper’s information, they found he was driving on a suspended or revoked license.

Keef was citied and ordered to show up to court in early December, but was later hit with an arrest warrant after he failed to attend.

This isn’t the first time Chief Keef has been given an arrest warrant after missing a court appearance. Earlier this year, the Chicago rapper was scheduled to appear in a Miami court to face arraignment on DUI and weed possession charges. However, he failed to turn up to court and the judge immediately issued a warrant for his arrest.