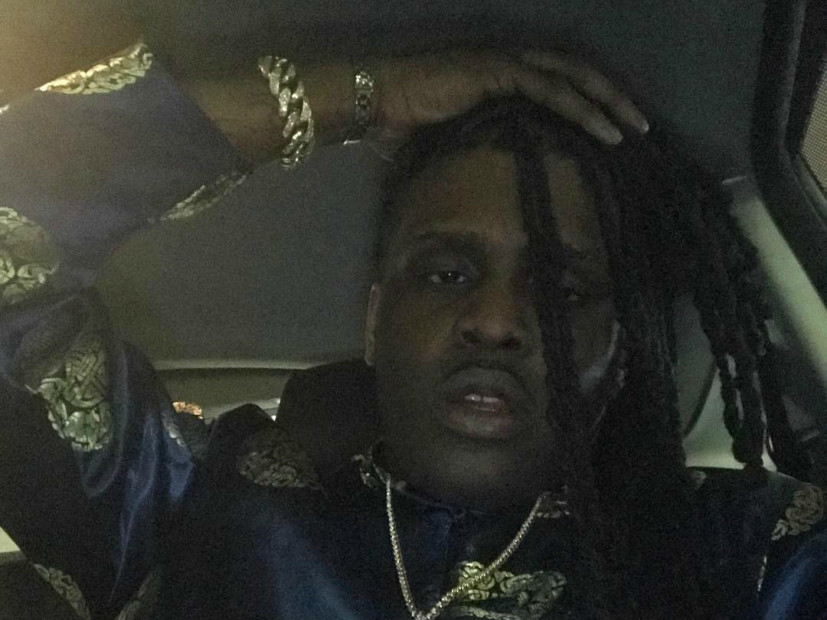 Chief Keef continues his roller coaster journey as, shortly after celebrating his first platinum plaques, he’s been arrested in Miami.

TMZ reports that Sosa was cruising along in a green Lamborghini when his friend got out of the passenger seat and approached the car behind them. Authorities witnessed the interaction and believe some sort of exchange went down, initiating a traffic stop. They reportedly found marijuana in at least one of the cars.

Five people, including Chief Keef, were brought in for questioning and XXL says the Chicago rapper was charged with DUI.

“Our team is taking the necessary steps to ensure the situation gets taken care of,” reps for Keef told the magazine. “We are sure that there will be a positive outcome.”

This comes months after Chief Keef posted $500,000 bail for an assault case where his former producer Ramsay Tha Great accused him of beating him up and robbing him at gunpoint.