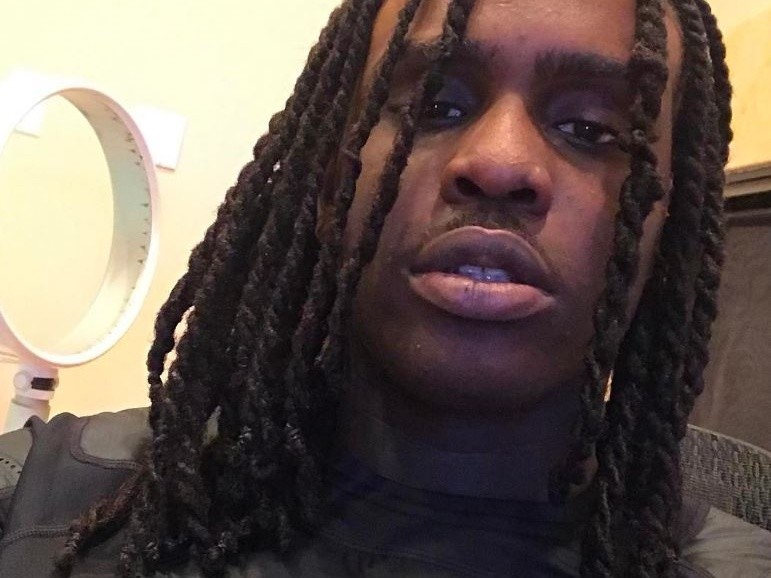 Nearly one month after Chief Keef was arrested in Miami, the musician was scheduled to appear in court Tuesday (May 2) to face arraignment on DUI and weed possession charges.

According to TMZ, when the judge in the matter was certain that Sosa was a no-show, he immediately issued an arrest warrant.

In a statement, Alki David, who serves as the head of Keef’s record label FilmOn, revealed that the rapper’s “legal team will work this out.”

“Keef’s crack legal team will work this out. In the meantime Hologram USA is prepared to beam him in wherever he needs to go. Boldly, like no man has gone before,” the exec said.

Despite the potential legal fallout, Keef has been active on social media in the time since the missed court appearance and subsequent arrest warrant, posting the following photo on Instagram.

Chief Keef was arrested in early April when a passenger in the Lamborghini he was traveling in got out of the car and reportedly made a transaction with the person in the car behind them.

Police witnessed the transaction and, as a result, pulled over the two vehicles. Keef was brought in for questioning and arrested for DUI.