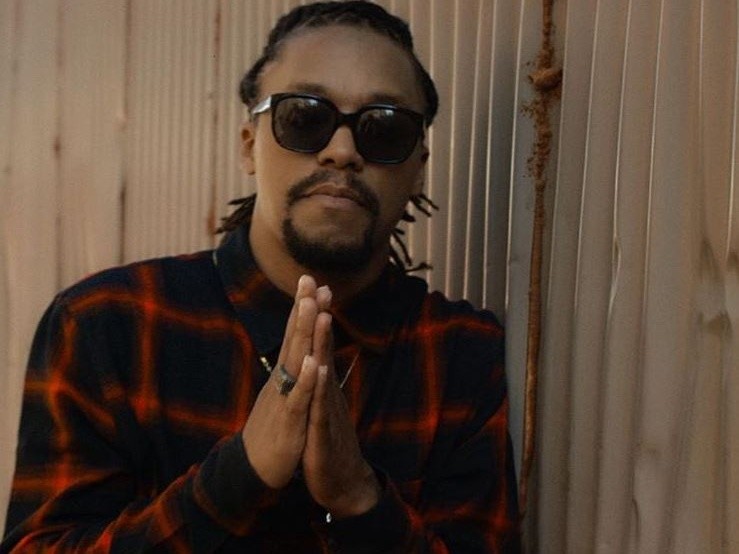 Who Does Lupe Fiasco Think Is The Best Rapper Alive?

When the greatest rapper alive question was proposed in a tweet from Dallas news anchor Demetria Obilor on Thursday (December 14), Lupe Fiasco was quick to chime in with his answer.

According to Lupe, the answer was cryptic rhyme slinger Aesop Rock.

Rock, a former Definitive Jux signee, rose to notoriety in the ’90s underground Hip Hop scene, and has since released a number of solo albums, collaborative albums and EPs. His most recent solo album, The Impossible Kid, dropped via Rhymesayers Entertainment in April 2016.

The New York native responded to the nod from the DROGAS Light MC early Friday morning (December 15) with a set of prayer hand emojis.