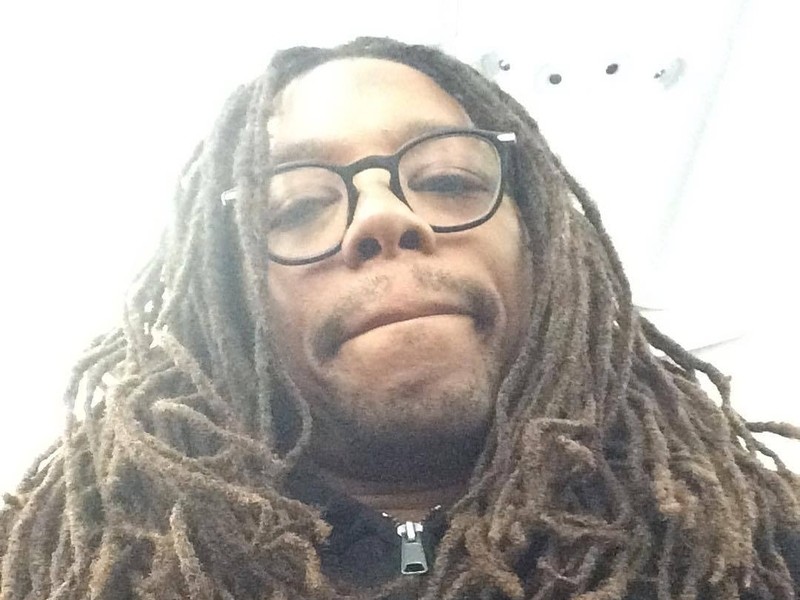 Dallas, TX – Lupe Fiasco has created a sequel to one of his most memorable songs. During a show in Dallas, Texas, Lu surprised the crowd by stopping the show to debut “Hip Hop Saved My Life Pt. 2” for all those in attendance.

Before playing the track, Lupe explained he was hoping to premiere the record in Houston. But that wasn’t in the cards, so the fans in Dallas got the goods. Lupe didn’t perform the song, instead opting to play it over the loudspeakers and vibe out with the crowd.

The original “Hip Hop Saved My Life” appeared on Lupe Fiasco’s The Cool, which dropped in December 2007 and received a Grammy nomination for Best Rap Album. The follow-up might end up on his DROGAS Wave LP, which was announced earlier this year. The track continues a string of new releases from the talented lyricist, who has been dropping songs via Twitter in recent weeks.

Listen to “Hip Hop Saved My Life” below and check out the sequel above.