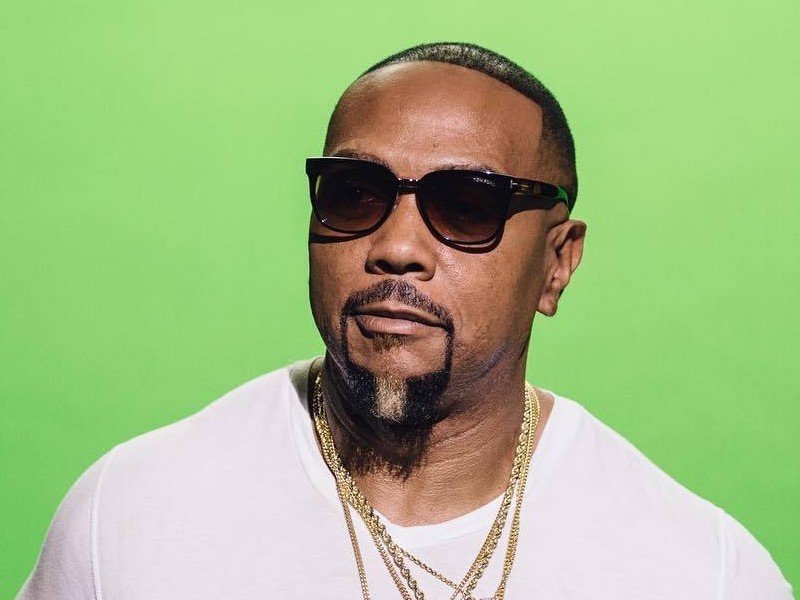 Timbaland Describes Near Fatal Overdose That Changed His Life

In a recent interview with Rolling Stone, iconic producer Timbaland opened up about overcoming an OxyContin addiction and regaining his composure in the music industry.

“All I can tell you is that there was a light,” he said when describing an overdose from three years ago. “I woke up trying to catch my breath like I was underwater. But through that whole thing I saw life – I saw where I would be if I don’t change, and where I could be if I did.”

The producer, who rose to prominence using his signature sound to craft classics for the likes of Missy Elliott, Aaliyah and JAY-Z (among others), began taking pills in his 30s. At first, they helped him cope with nerve damage resulting from a gunshot wound from his teenage years. As his drug use became an increasing problem, his marriage and industry stronghold quickly declined. The result was a downward spiral that nearly claimed his life.

His story is quite similar to fellow producer Scott Storch, who produced hits like “Lean Back” and “Still D.R.E.” He also had an epic fall from grace at the hands of drugs before finding his footing again.

No longer addicted to pills, Timbaland is back on track with a healthy amount of new content on the way. He was recently spotted in the studio with $ki Mask the Slump God, previewed new music with Young Thug and just wrapped up Justin Timberlake’s next LP.

On top of all that he has a solo LP in the works. It looks as though Timbaland isn’t going anywhere anytime soon.

“Right now, I feel like what I can do with my legacy is to give back,” he said. “Which means finding the youth of today. Quincy Jones – he was 50 when he did Thriller. What’s my Thriller?”