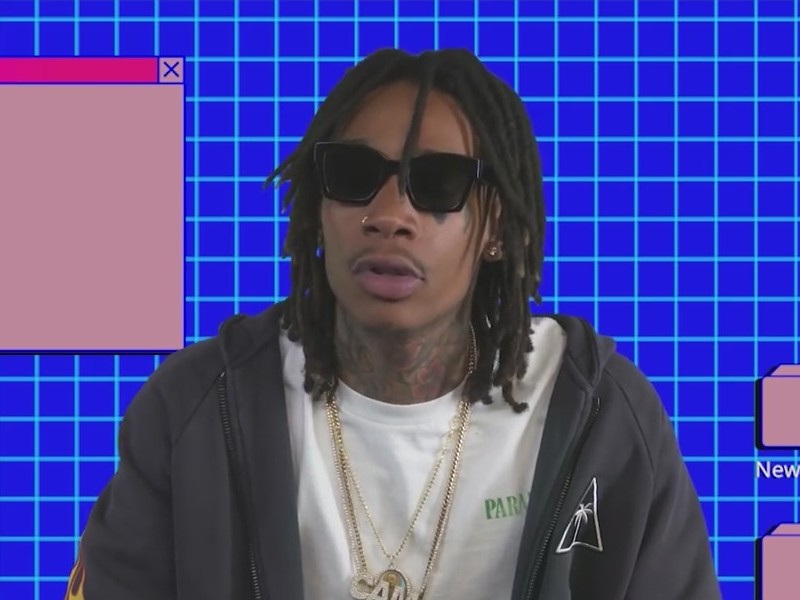 Wiz Khalifa’s come up coincided with the height of the blog era, and he runs a label that has to navigate the current landscape. All things considered, he’s a pretty good person to ask about the relevancy of blogs right now.

In a new interview with Pigeons & Planes, Khalifa said blogs still matter but shared a hilarious answer about how the content has changed in an era where SoundCloud and social media have become so important to artists. As the Taylor Gang boss explained, artists can blow up due to their wild antics instead of actual music.

“I think blogs definitely still matter as much as they did before, I just think the content is different,” he said. “People have come up so many other ways, like SoundCloud. And now if you, like, piss on your homeboy while he’s sleeping, you’ll get popular on Instagram. That’s a cool way to come up if you wanna get popular.”

While Khalifa’s R. Kelly-esque example might be on the more extreme side, he’s certainly got a point. Memes and social media fame are leading to record deals now, as seen by Atlantic Records signing Danielle Bregoli aka the “Cash Me Ousside” girl.

Watch the entire interview with Khalifa above, which covers everything from his love of Cam’ron to his bond with Curren$y.