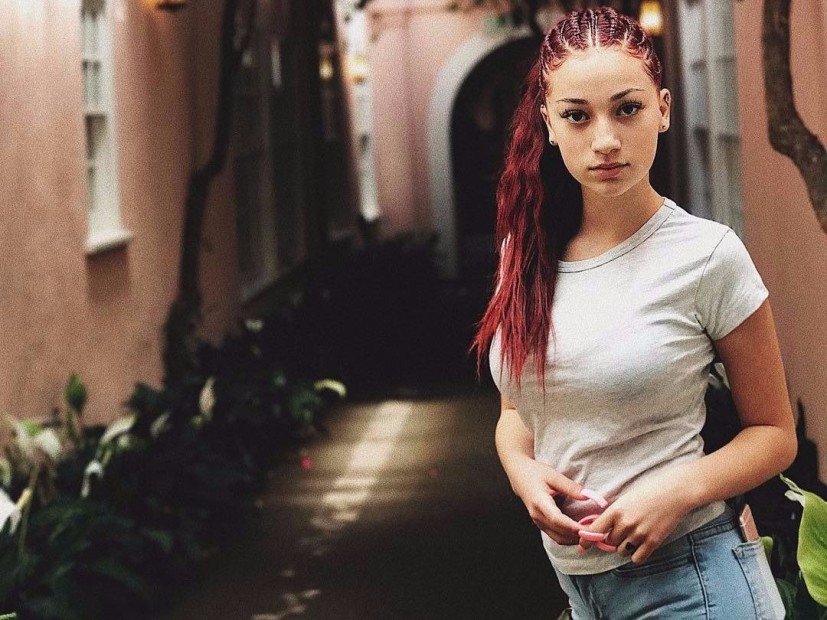 The day has come.

Something nobody really predicted.

The “Cash Me Ousside” viral sensation, Danielle Bregoli, has just secured a deal with Atlantic Records that’s reportedly worth millions.

With over 21 million views and counting, the success of her recent video “These Heaux,” which she released on August 30 under her Bhad Bhabie rap moniker, evidently caught the attention of Atlantic record executives. The contract reportedly calls for multiple records from the Florida native.

At 14 years old, Bregoli is now the youngest female rapper to ever have a Billboard Hot 100 song. “These Heaux” debuted at #77.

The song was co-written by Priority Records’ Brittany B and Audio Push member Price, who shared a congratulatory Instagram post on Wednesday (September 13).

Bregoli’s rise to notoriety began with an appearance on the Dr. Phil show in September 2016 when the ornery teen dropped her now infamous catch phrase, “Cash Me Ousside How Bow Dah,” which quickly exploded into countless memes.

Since then, she appeared in Kodak Black’s video “Everything 1K,” was permanently banned from Spirit Airlines for allegedly punching a passenger in the face and now, it looks like she’s adding professional recording artist to her resumé.