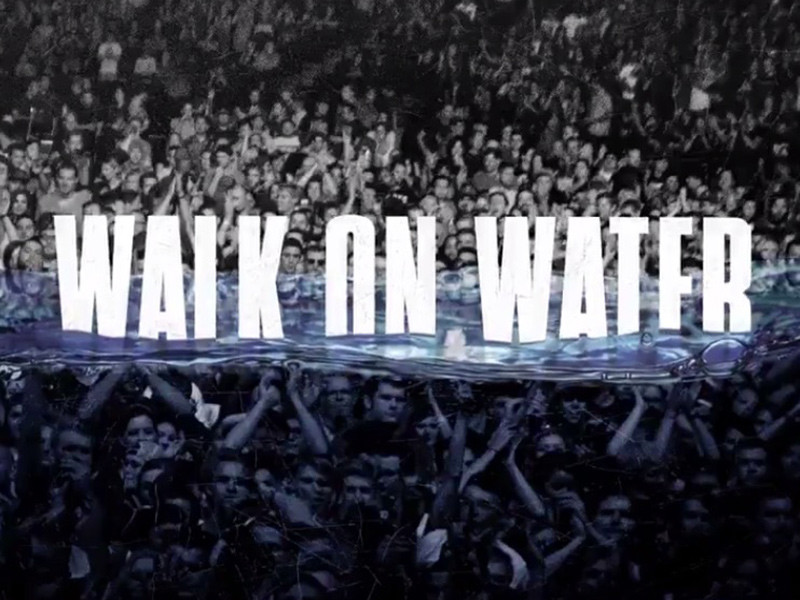 The moment every Eminem fanatic has been waiting for is here. The Detroit rap god has shared the first single from his upcoming ninth studio album, Revival. Titled “Walk On Water,” the song features a monster feature from Beyonce and Slim Shady’s signature hard-hitting delivery.

Produced by Rick Rubin, “Walk On Water” comes after weeks of build-up and clever marketing campaigns. Em’s highly anticipated album is rumored to be arriving on November 17.

Check out “Walk On Water” below.

Eminem will offer up the first dose of Revival in the form of “Walk On Water” on Friday (November 10).

After teasing his ninth studio album for the last few months with public appearances and a controversial freestyle, Em is now ready to administer the first single at noon Eastern time, according to another fake drug commercial posted on his social media.

The song will follow his Instagram post from Wednesday (November 8) depicting a fake prescription pad with the word “REVIVAL” at the top (along with the backwards “E”) and the words “Walk On Water.”

The build-up for Em’s highly anticipated album has been intense over the past couple of weeks. After launching the fake “Revival” pharmaceutical campaign late last month, several signs have been pointing to a November 17 release.

Slim Shady is also expected to perform as the musical guest on the November 18 episode of Saturday Night Live and he’s reportedly gearing up for a “massive performance” at the MTV EMAs on Sunday (November 12).

Stay tuned for the single at noon.