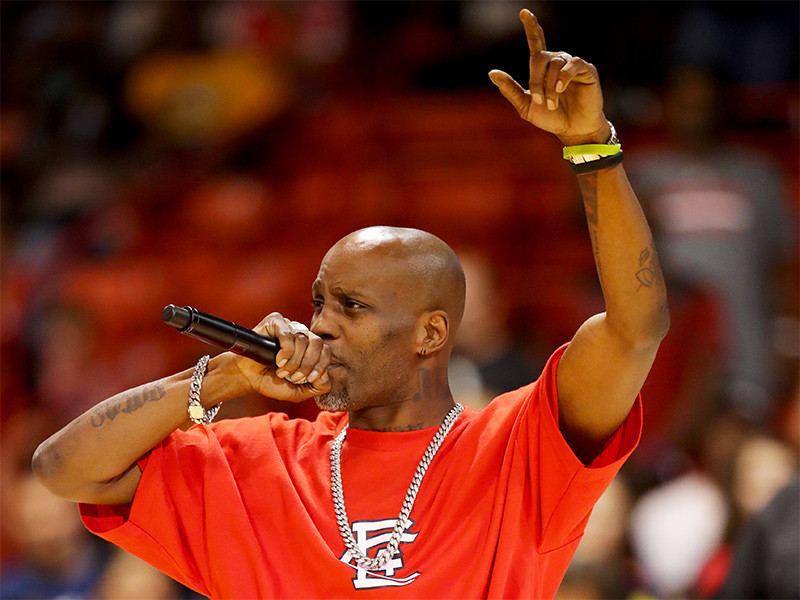 DMX will soon be starring in his own reality television series.

The series, which is tentatively titled In the Dog House, will give viewers an intimate look into X’s life, according to a press release. It will follow the veteran rapper as he attempts to get back on the straight and narrow following a recent stint in rehab. The cameras will also follow X as he works on his new album and attempts to rebuild his various relationships with his 15 children and their mothers.

“I’m just excited to get back out there and show my fans that I’m still a force to be reckoned with in hip hop, and invite them into my vast world of spirituality and growth,” DMX said about the upcoming show.

20 year High School reunion. Thank you to my class for this award. #Detroit Stand Up ✊?#FinneyHighSchool #classof97reunion

“Although DMX has been a lightning rod of controversy, he’s one of the greatest performers in all of music,” said King. “We’re thrilled to take this ride with him and look forward to helping him tell his story that we feel viewers will be intrigued by and startled to see.”

In mid-July, DMX was charged with 14 counts of tax evasion. He later posted $500,000 bail after turning himself into authorities in New York City.

If found guilty, he could face up to 44 years in prison.