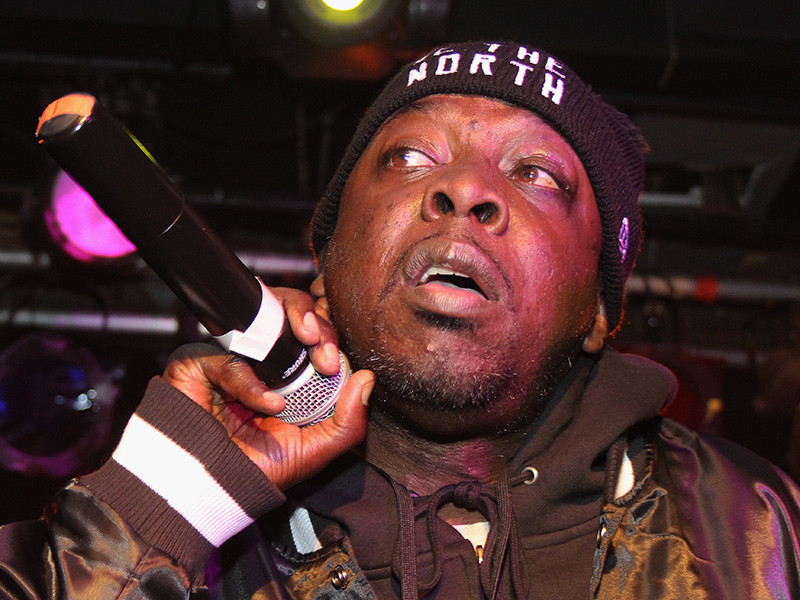 Redman shared some insight into Phife Dawg’s long-anticipated posthumous album during a recent interview with The Combat Jack Show. The veteran rapper explained that the specifics around the project’s release are still being hammered out, despite Phife’s efforts to organized things before his passing in March of last year.

“Rest in peace Phife Dawg. I was blessed to be in his last days before he died,” Redman says at around the 28-minute mark of the audio above. “Me, him, and Busta [Rhymes] shot a video. Now when I tell you this new Phife Dawg album is ridiculous, yo! He just sitting to wait to get the right deal so it can come out. But we got a video – me, Busta and Phife Dawg. His album is like some old back-in-the-day – yo, his album is ridiculous. That’s what I’m really looking for.”

Throughout their run, A Tribe Called Quest had ties with both Jive and Epic Records, while Phife released his only solo album, 2000’s Ventilation: Da LP, through Groove Attack Records.

“I hope they find the right deal for that, and it get platformed the right way where we can all help push that shit and make Phife happy,” Redman continues. “Because I never seen Phife as happy as he was on his last days, seeing me and Busta in a video with him. He was so pleased and I seen it in his eyes. I could see the pain he was going through [as] far as what he was going through internally, but he was happy and he kinda knew – it was at peace, bruh. That’s what I’m really looking forward to, man: him really releasing that album, so he can really rest in peace the right way.”

“His solo album will be out probably sometime during the first quarter of 2017,” Head Taylor said at the time. “We’re working on it now. He completed his entire solo album before he transitioned, so we’re excited about releasing that.”